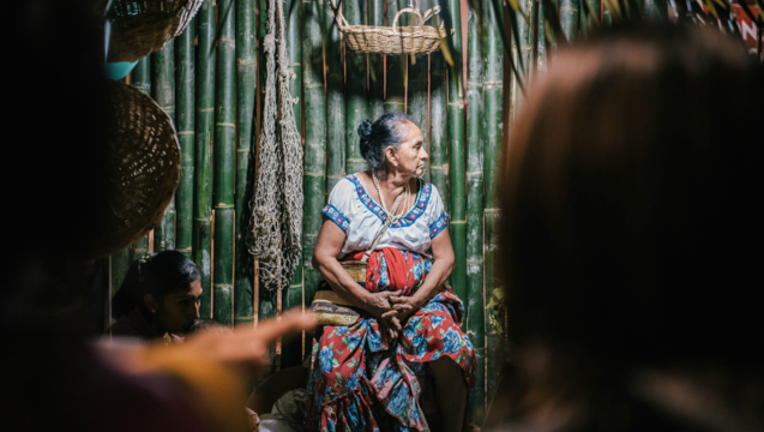 FOX NEWS - In the quest to find the fountain of youth, scientists may one day look to Latinos to find the answer, as a new study shows they age at a slower rate than individuals of other ethnicities. The findings, published in Genome Biology, used several biomarkers to study changes linked to aging in the genome.

“Latinos live longer than Caucasians, despite experiencing higher rates of diabetes and other diseases,” Steve Horvath, lead author and professor of human genetics at the David Geffen School of Medicine at University of California, Los Angeles, said in a news release. “Our study helps explain this by demonstrating that Latinos age more slowly at the molecular level.”

The biomarkers evaluated included an “epigenetic clock” developed by Horvath that tracks an epigenetic shift linked to aging in the genome. Epigenetics is the study of changes to the DNA molecule that influence which genes are active but don’t alter the DNA sequence itself. Researchers used 18 sets of data on DNA samples from nearly 6,000 people that represented seven ethnicities, including two African groups, African-Americans, Caucasians, East Asians, Latinos and an indigenous people genetically related to Latinos called the Tsimane.

After accounting for differences in cell composition, the scientists noticed that the blood of Latinos and the indigenous group aged more slowly than the others. Horvath said the study’s results offer an explanation for why Latinos in the U.S. live an average of three years longer than Caucasians.