Twisted House Sitter follows work-obsessed social media guru Morgan who decides to embark on a digital detox vacation after her long-term relationship ends. On her trip to the airport, she accidentally leaves her keys behind in a rideshare car, giving driver Alicia a golden opportunity to have a taste of Morgan’s lavish life.

RELATED: Movies and TV series coming to Tubi in July

While she's out of town, Alicia takes up residence in Morgan’s mansion, steals her clothes and has a free-for-all online shopping spree using Morgan’s credit cards and laptop. But when Morgan unexpectedly returns home from vacation early, Alicia isn’t ready to give up her new taste of luxury. 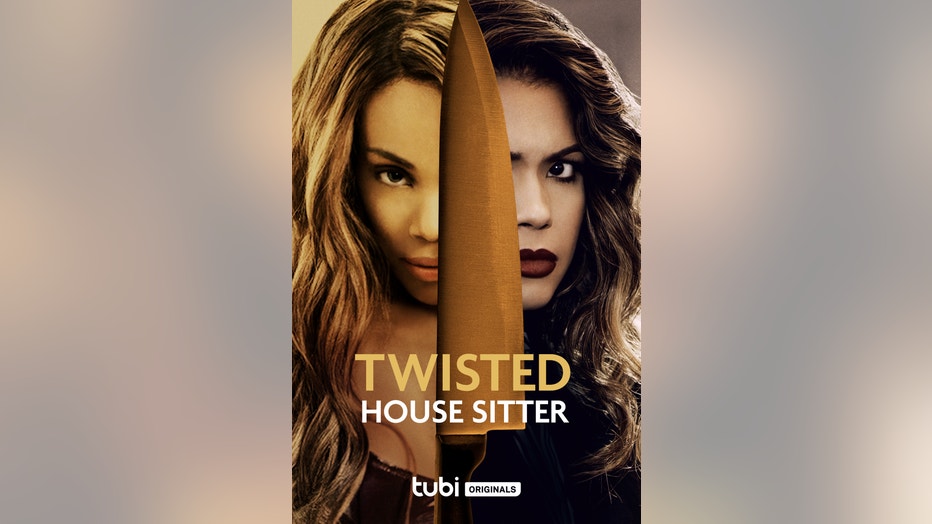 Twisted House Sitter joins other thrillers, sci-fi and true crime films on Tubi during the month of July as a part of Tubi’s Summer Thrills and Chills lineup. Cult classics like "E.T. The Extra-Terrestrial" — available exclusively on AVOD until the end of July — "Hannibal" and "Déjà vu" are sure to send chills down your spine on a hot July day.

If true crime gives you a Summer thrill, catch "Unsolved Mysteries with Dennis Farina," "Women Behind Bars," or binge-watch all 14 seasons of "Forensic Files" for free on Tubi.

RELATED: Tubi to add dozens of classics like ‘Eyes Wide Shut,’ ‘Four Weddings and a Funeral’ just in time for summer

Tubi has over 30,000 movies and television shows from over 250 content partners, including every major studio. The service gives fans of films and television programs an easy way to discover new content that is available completely free.

This station is owned by the FOX Corporation. This story was reported from Boston.