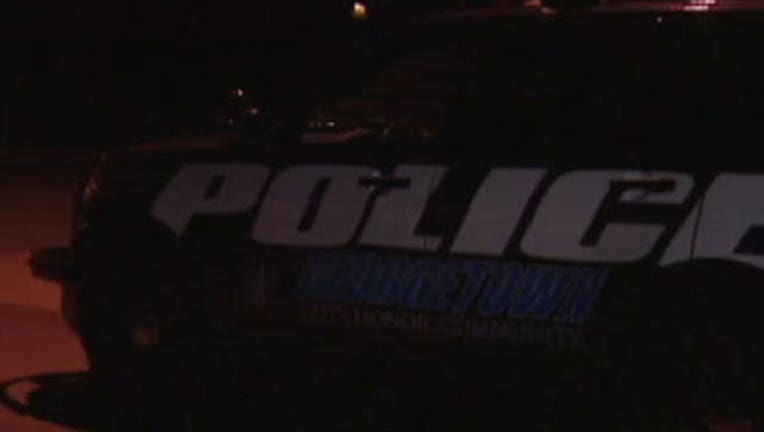 After a four hour standoff, a SWAT situation ends peacefully in Sun City.

Around 7 p.m. on August 10 police got a call from a man's mother who said he'd threatened to hurt himself.

When officers arrived at the home on Alamosa Creek Lane the man told them he would shoot himself if they came in.

At about 2:35 a.m. this morning police worked their way inside the home and found the man hiding in a closet. They were able to get him out.

The man was evaluated by emergency personnel and a crisis intervention team.

Police say the man is a 50-year-old war veteran and his mother lived in the home with him.

As of right now police say the man will not face any criminal charges.