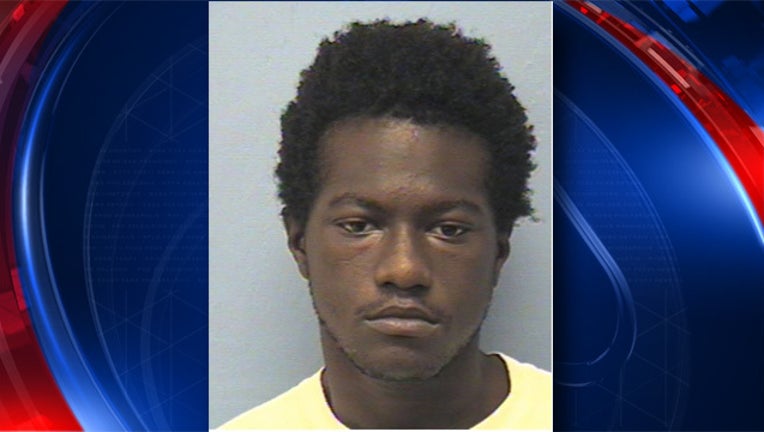 AUSTIN, Texas (FOX 7 Austin) - A suspect has been arrested and charged with aggravated sexual assault. The suspect, Quentin Tremel Goffney, was linked to the assault by DNA.

According to the Travis County Sheriff's Office, a woman was walking through the Churchill Crossing apartment complex in the 14100 block of Thermal Drive around 4:30 a.m. on Saturday, June 9, 2018 when she was attacked. Goffney asked the victim for money then pulled her to a secluded area.

The victim was sexually assaulted by Goffney.

Goffney also stabbed her and stole her cell phone before fleeing on foot.

The victim contacted authorities and DNA was collected for a sexual assault forensic exam. TCSO also sought the public's help in identifying the suspect based on the description provided by the victim. During the course of the investigation, the DNA was sent out for analysis and Quentin Goffney was identified.

Goffney was arrested and booked into the Travis County Jail. Bond has been set at $350,000.