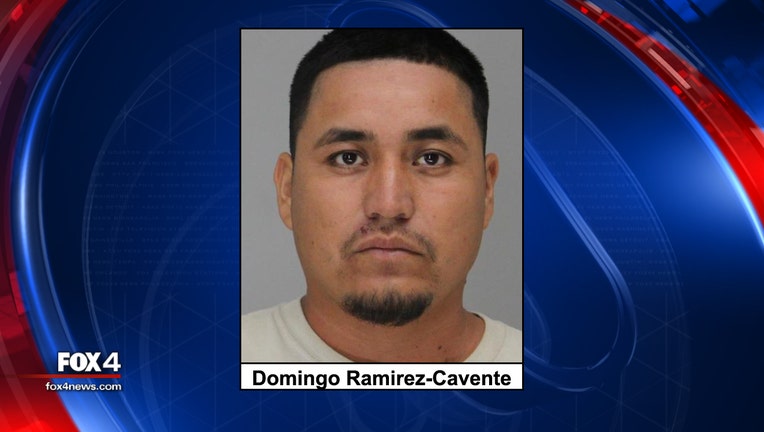 She told officers a man pulled up alongside her, yelled slurs about her gender identity and then fired several shots.

She was hit in the chest and arm but is recovering in the hospital. She was able to give police a description of the suspect and his vehicle.

It’s not clear if he could be charged with a hate crime. Texas law covers hate crimes based on sexual orientation but not gender identity.