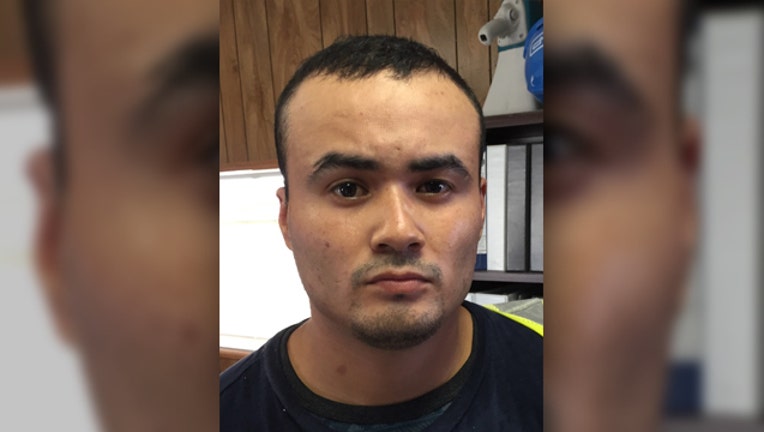 The Lone Star Fugitive Task Force announced Thursday that they have a suspect in custody in connection to the 2015 death of a women killed by a hammer.

AUSTIN, Texas – Elmer Tinoco-Eutimio, 22, of Luvianos, Mexico was detained this morning by the Lone Star Fugitive Task Force without incident.  Tinoco was promptly turned over to Immigration Officers.

Tinoco was the subject of a joint fugitive investigation by the Lone Star Fugitive Task Force, Federal Bureau of Investigation, and the Government of Mexico (GOM).  The GOM requested assistance locating Tinoco after a local investigation in Luvianos, Mexico in February of 2015 resulted in Tinoco being identified and charged with causing the death of Paula Virginia Carabajal-Vargas, 83, of Luvianos.   According to reports, the victim identified her grandson, Elmer Tinoco, as the individual who her hit her over the head with a hammer.  Carabajal eventually died at a local hospital.

Tinoco fled from Luvianos to the Austin area shortly after the homicide where investigators determined he was working at a local construction site.

Tinoco was remanded to the custody of the Department of Homeland Security, Immigration and Customs Enforcement pending further removal hearings.