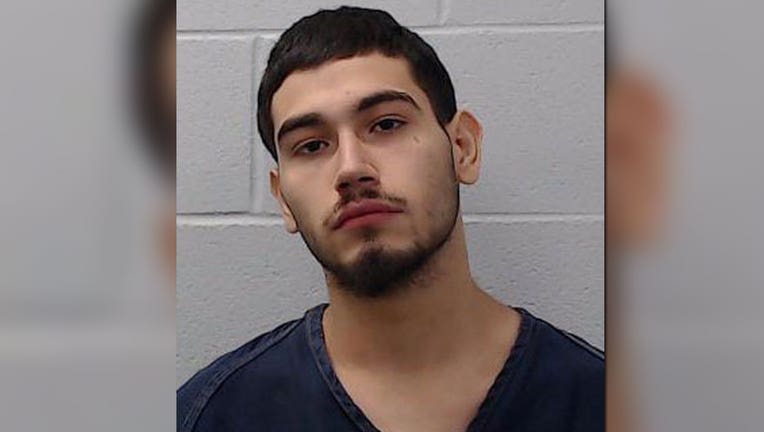 SAN MARCOS, Texas - The San Marcos Police Department says it has arrested a suspect in connection to a December 2020 armed robbery. Detectives say the suspect has been linked to multiple robberies across Travis County.

21-year-old Miguel Perez was arrested for unrelated crimes on January 16 and following his arrest, San Marcos police detectives obtained a warrant for Perez for the December 11, 2020, armed robbery at the Spirit Pit Stop located at 1214 IH 35 South.

Perez reportedly approached the counter at the Spirit Pit Stop and acted like he was going to make a purchase before producing a handgun from his hoodie pocket, pointed it at the clerk, and demanded cash from the register. 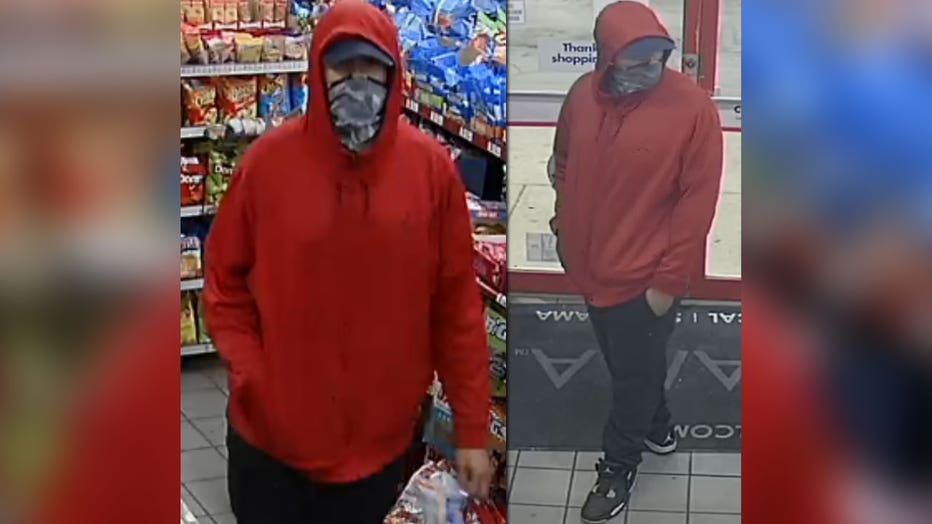 Photo courtesy San Marcos Police Department of the suspect in the December 11, 2020 armed robbery of the Spirit Pit Stop.​​​

Perez is in the Hays County Jail on a $321,000 bond. He has been charged with the following: