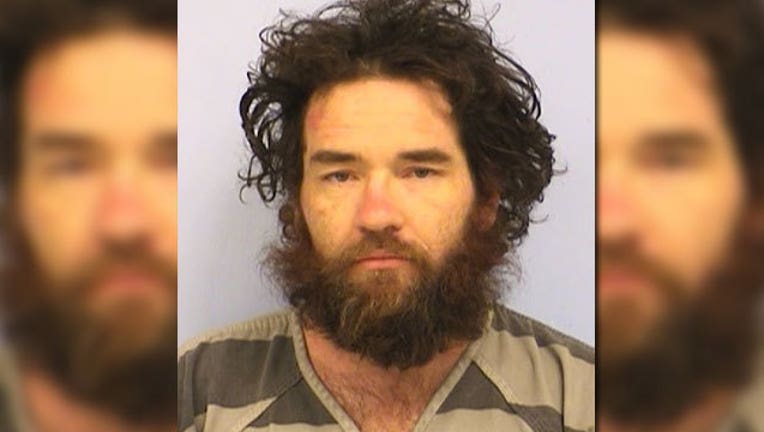 UPDATE: Nikolas Ray Eller has been charged with aggravated assault felony two and bond has been set at $150,000.

Nikolas Ray Eller has been arrested for the murder of Ishmael Mohammed, more commonly known as "The Wendy's Guy".

On Friday morning, April 8, 2016, at 1:10 a.m., an off-duty Austin Police Officer, who was working secondary employment for Capital Metro, observed a male slumped over on a bench in the 800 block of W. Rundberg Lane, according to the Austin Police Department. Austin-Travis County EMS arrived on scene and transported the subject to University Medical Center at Brackenridge Hospital.

The decedent was identified as Ishmael Mohammed.

An autopsy was performed by the Travis County Medical Examiner's Office and the manner of death was ruled homicide.

The follow-up investigation led detectives to information about Mohammed's involvement on the evening of April 7, 2016. Witnesses described a verbal altercation between Mohammed and another individual which turned physical.

A possible suspect has been identified and is currently in the Travis County Jail on unrelated charges.

Tips can also be submitted by downloading APD's mobile app, Austin PD, for free on iPhone and Android.