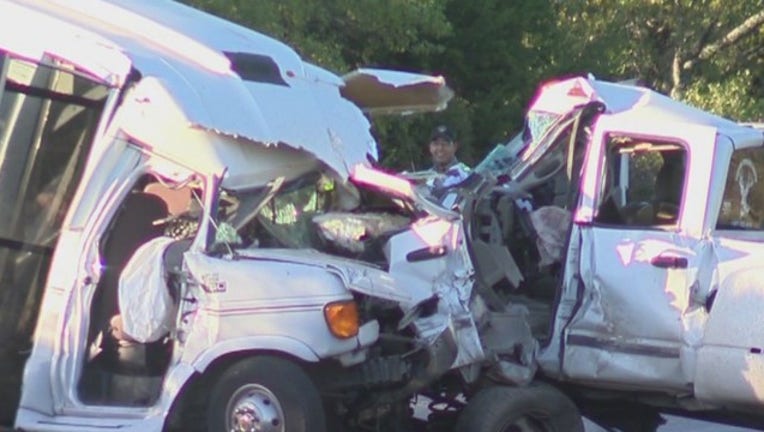 UVALDE, Texas (AP) - Prosecutors in Texas say the driver of a pickup truck that struck a church minibus on a rural highway last year, killing 13 people, is not contesting manslaughter charges.

Jack Dillon Young will face up to 270 years in prison when sentenced in November.

Uvalde County District Attorney Daniel Kindred told the San Antonio Express-News on Thursday that Young pleaded to 13 counts of intoxication manslaughter and one count of intoxication assault. Only one person on the bus carrying members of First Baptist Church in New Braunfels survived.

Federal investigators have said the 21-year-old Young told them he had been taking prescription drugs and was checking his phone for a text message before the March 2017 crash near San Antonio. 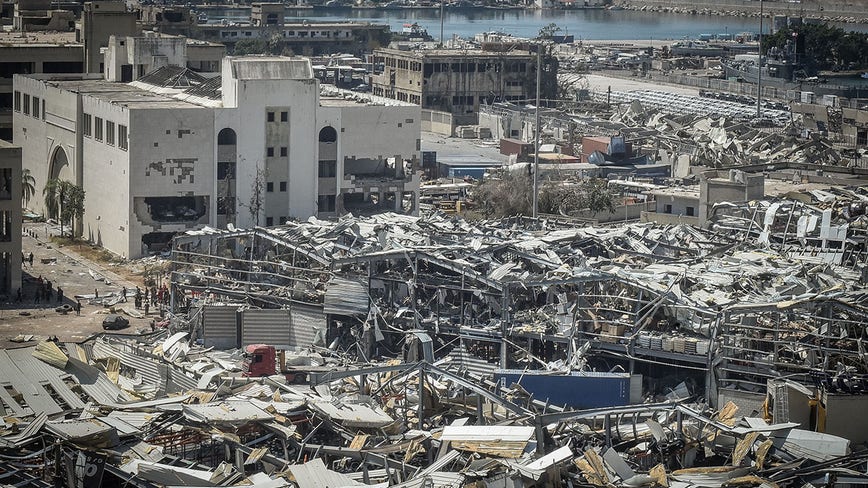