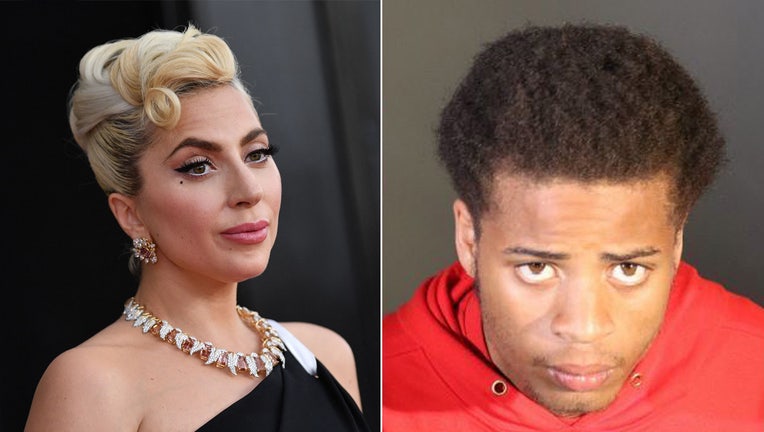 LOS ANGELES - One of the five people arrested in connection to the violent dognapping of Lady Gaga's French bulldogs and the shooting of the pop superstar's dog walker is back on the streets.

According to the Los Angeles County Sheriff's Department, 19-year-old James Jackson was released from the county's custody on Wednesday, April 6, due to a clerical error. LASD called Jackson's sudden release "inadvertent."

Back on February 24, 2021, Lady Gaga's dog walker, later identified as Ryan Fischer, was shot while walking Lady Gaga's three dogs in the Hollywood area. The suspects drove off from the scene with two of the pop star's dogs – Koji and Gustav. A third dog ran away from the scene but the police were able to safely find the dog that same night.

The shooting left Fischer hospitalized for weeks. Lady Gaga was in Rome at the time of the violent dognapping incident. 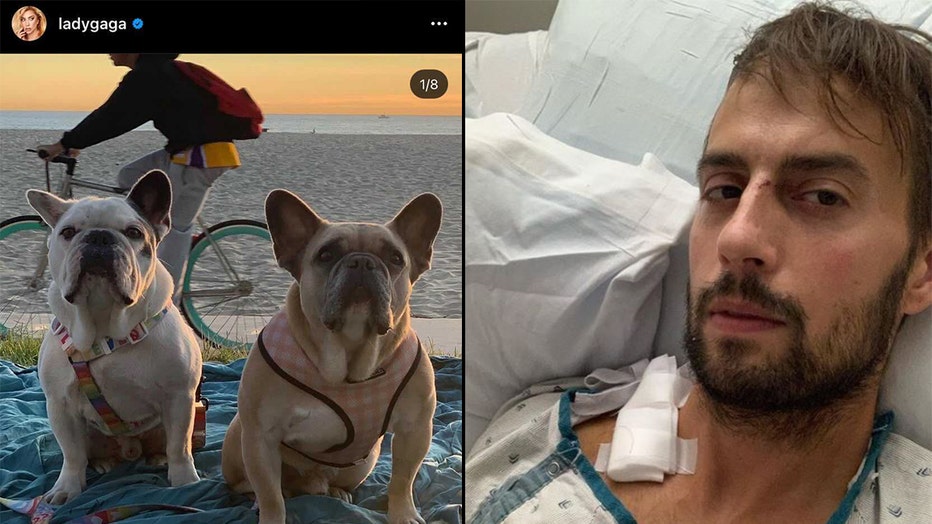 As for the other four suspects, two remain in Los Angeles County's custody and the other two were released on bond. Below is a breakdown of the five suspects' most recent jail records, according to the county's database:

After the two French bulldogs were kidnaped in 2021, Lady Gaga offered a $500,000 reward for the safe return of the dogs. The woman who dropped off the dogs to LAPD, later identified as McBride, was identified as one of the suspects in the dognapping case, instead of being the hero in the case. LAPD said in 2021 that McBride had a relationship with Harold White, who was the father of 20-year-old Jaylin White.

Jackson was in custody for attempted murder in connection to the shooting of Fischer. 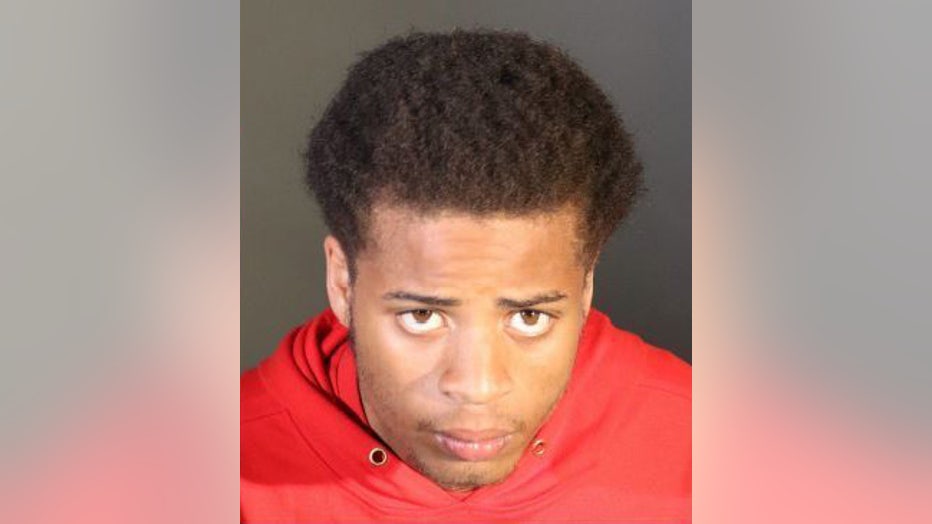