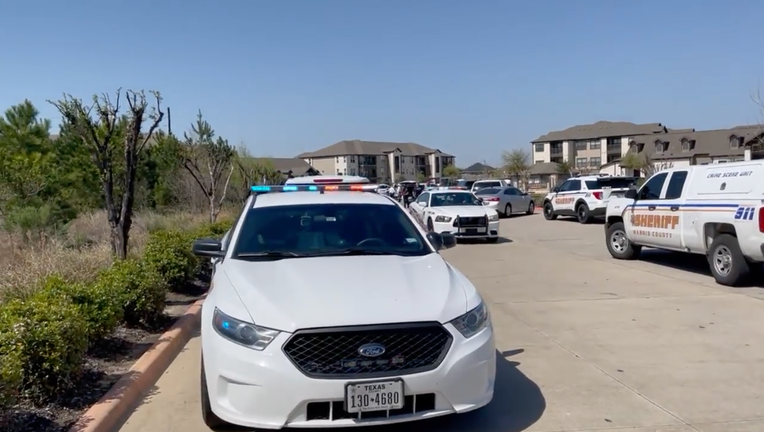 HUMBLE, Texas - A suspect is in custody after shooting at an Humble police officer and running away Friday afternoon.

Harris County Sheriff's Office and Pct. 4 Constable deputies assisted in the search for the suspect.

Officials say it happened during a traffic stop near FM 1960 and Deerbrook Park Blvd.

Sheriff Ed Gonzalez says the officer was not injured in the incident. FOX 26 learned the bullet went through the officer's pant leg without hitting him.