AUSTIN, Texas - The Austin Police Department says two suspects have been charged with murder in connection to an I-35 road rage incident that left a woman dead.

30-year-old Raffinee McCorkle and 32-year-old Tony McCullough have been charged in the death of 27-year-old Cornelia Lynn Moore on September 4.

Police say on September 4, Austin 9-1-1 received a call from Moore at around 12:29 p.m. Moore was reporting that a silver Dodge Charger was following her and engaging in "road rage" type behavior. Moore said that the person in the Charger was pointing a gun at her and continued to report that the Charger had struck her vehicle. 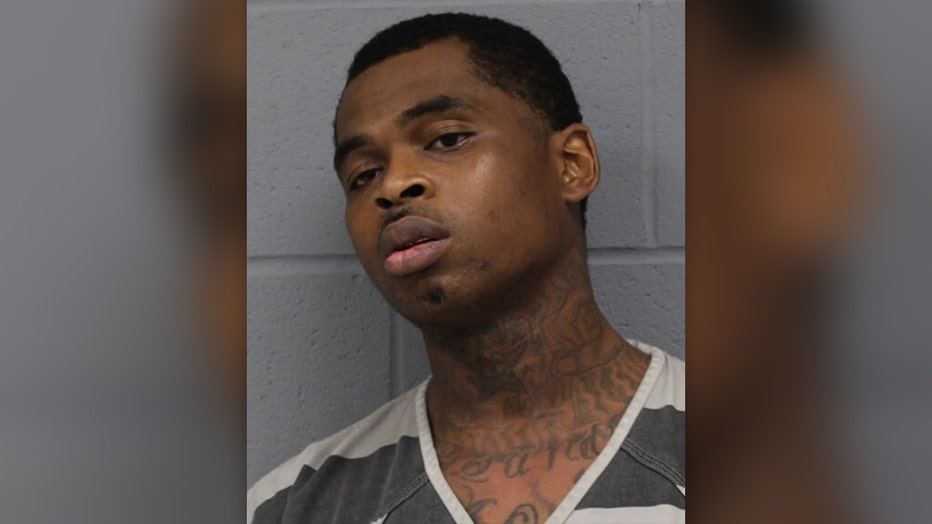 Shortly after, police say Moore reported that the person in the Charger shot her. She was able to give her location but became unresponsive.

APD officers responded and located a black BMW near the 9400 block of I-35 on the southbound service road. They found Moore in the driver's seat with a single gunshot wound.

Police say Moore was unresponsive and despite life-saving measures, Moore was pronounced dead at the scene at 1:07 p.m.

On September 5, the Travis County Medical Examiner's Office conducted an autopsy and ruled the cause of Moore's death a homicide. 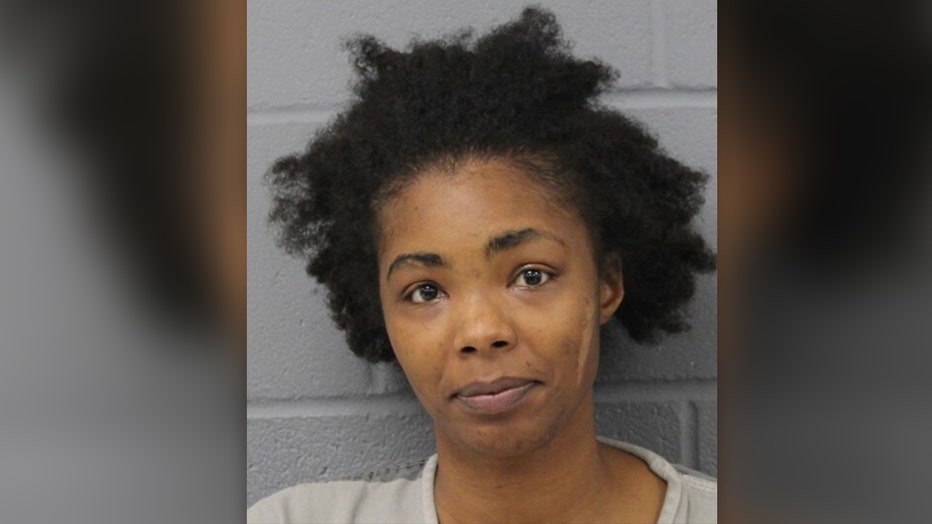 Homicide investigators were able to identify the two people who were in the Charger as McCorkle and McCullough.

The Lone Star Fugitive Force located both suspects and took them into custody.

McCullough was arrested September 5 after a SWAT situation in North Austin.

Both McCullough and McCorkle are in the Travis County Jail and both were booked for the murder charge.