Denton police arrested Tarrant County sheriff’s deputy for allegedly murdered his girlfriend and then trying to cover up the crime.

DENTON, Texas - Denton police arrested a Tarrant County sheriff’s deputy for allegedly murdered his girlfriend and then trying to cover up the crime.

Police said 36-year-old Jay Rotter called 911 on Aug. 26 to report that his girlfriend, Leslie Hartman, had shot herself inside their home on Robinwood Lane. 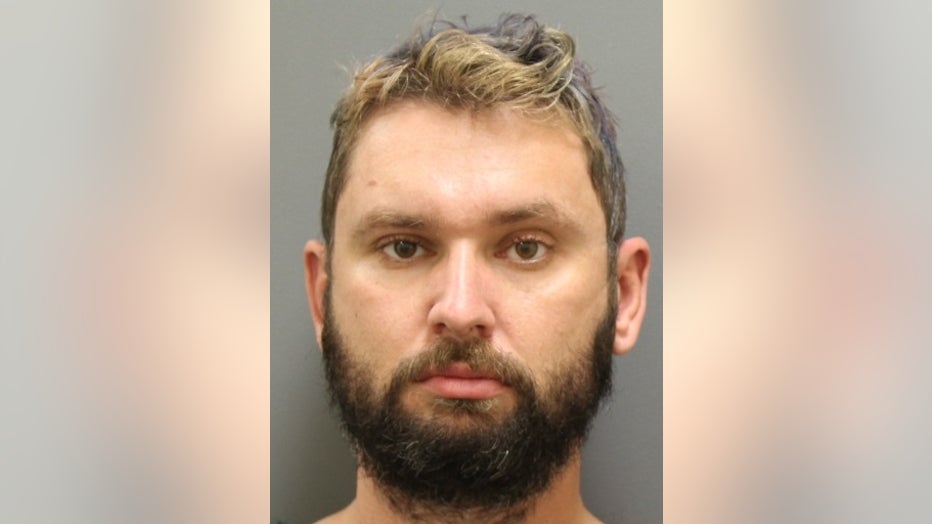 It was through that criminal investigation that detectives found probable cause to charge Rotter with Hartman's murder, as well as tampering with evidence. A judge signed the arrest warrant Monday.

“We don't treat it any differently if the suspect is an officer,” Beckwith said.

Hartman made stained glass for a living. She was confined to a wheelchair after a bad wreck several years ago. Still, her friends and neighbors said she was fiercely independent.

“So much about this angers me if it's true, but I don't want that to be her legacy,” said George Neal, Hartman’s friend.

Neal wants answers and justice for his friend.

“I don't want her to be known as a victim because that is not the way she lived her life at all,” he said. “If you wanted to define Leslie, it was this infinitely curious person.” 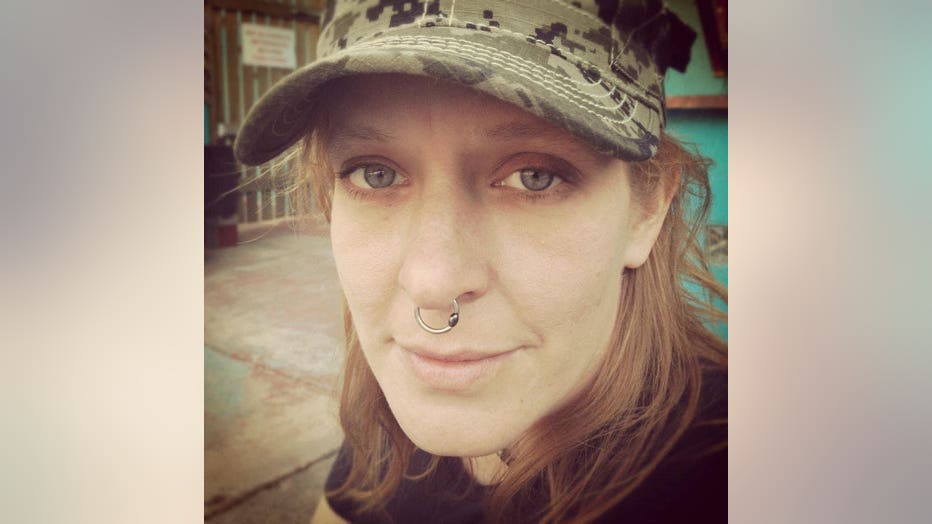 Investigators determined Hartman and Rotter were the only two people inside the home at the time of the shooting. Denton police have not said who the gun belonged to or released a possible motive.

Deputy Rotter remains in the Denton jail. His bond set at more than $1 million.

He has been with the Tarrant County Sheriff's Office since 2005 and worked in the narcotics division. In a statement, the sheriff said he's "shocked and saddened" by Rotter's arrest.

The sheriff's office said Rotter has been placed on administrative leave pending the outcome of an internal investigation.