TAYLOR, Texas - A Taylor High School teacher has been arrested for having a sexual relationship with a 16-year-old student. The Taylor Police Department conducted an investigation that led to the arrest of 28-year-old Blanca Fransua Claudio Laracuente.

Police say that detectives received a notification on October 22 from the Texas Department of Family and Protective Services about alleged sexual relations between Claudio Laracuente and a male student at Taylor High. An investigation began and police say it established probable cause to obtain an arrest warrant. 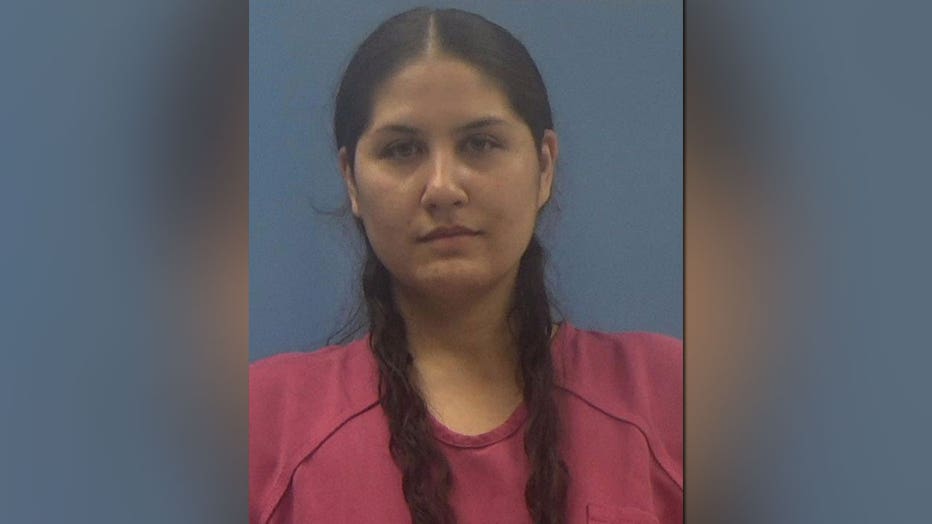 Claudio Laracuente turned herself into the Williamson County Jail on November 6.

She's been charged with sexual assault of a child and improper relationship between educator and student. Both charges are second-degree felonies.

Taylor police say that at this time they are not aware of any other victims.