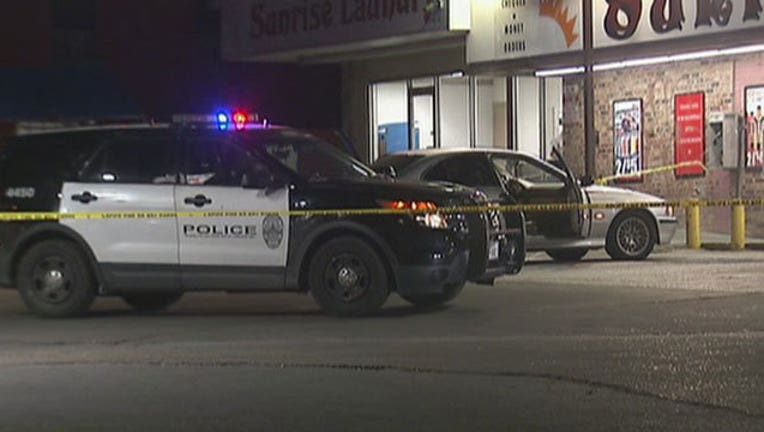 Austin police are investigating after a shooting in south Austin that's left a teen in serious condition with potentially life threatening injuries.

The shooting happened near South 5th Street and Oltorf. Austin/Travis County EMS says they were near the area for a separate call when they heard the gunshot.

Officials say two individuals were in a car when the shooting happened. They believe a possible argument led to one of the individuals shooting the other.

Police are on the lookout for a suspect. No description hsa been released.