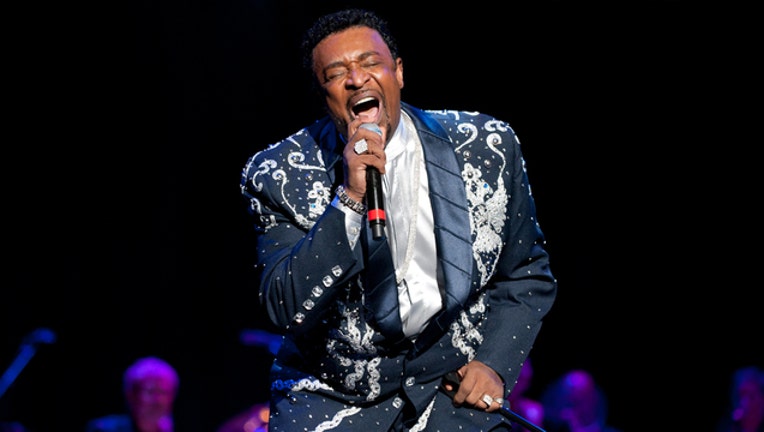 One of the leading members of the American vocal group the Temptations died Thursday of complications from meningitis.

Dennis Edwards was the voice behind such Temptations classics as “Cloud Nine, “I Can’t Get Next to You,” and “Papa Was a Rollin’ Stone.” He died at age 74 in a Chicago hospital, two days before his 75th birthday, the New York Daily News reported.

Edwards joined the group in 1968 at the height of the civil rights movement. Over the years he was in and out of the group through various incarnations, scoring such hits as “Runaway Child, Running Wild,” "Psychedelic Shack,” and “Ball of Confusion (That’s What the World is Today).”

For a short time, he was married to Ruth Pointer of ‘Pointer Sisters fame, and had one daughter with her.