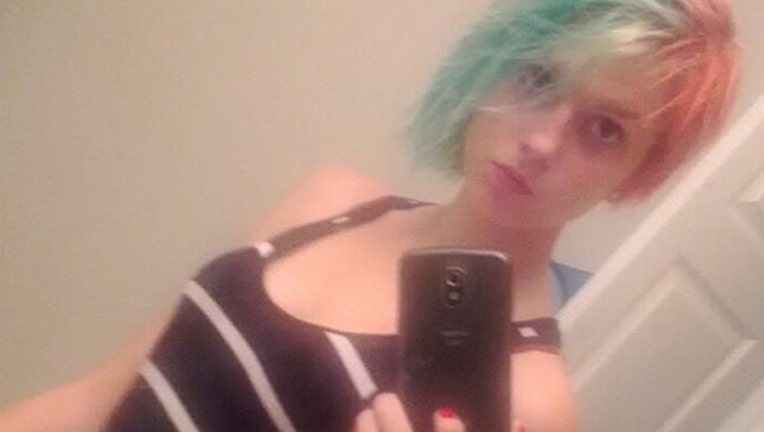 The Knoxville Police Department wishes to thank everyone who shared and/or retweeted the abducted child alert and Amber Alert.

Knoxville, Tn. - A Tennessee teen abducted at gunpoint has been found safe, according to the Knoxville Police Department.

An Amber Alert was issued Thursday for 16-year-old Tennessee Harlea Webster. She was last seen at a home in Knoxville, according to officials. The Knoxville News Sentinel reports the unknown suspect came into the home and demanded cash. When a man inside the home refused, the suspect allegedly grabbed Webster by the arm and threatened her. They were last seen leaving the housing complex together.

Just after 11a, the teenager was found in the Summit Hill area of Knoxville. Police said she appeared to be safe and uninjured. Authorities are questioning her as they continue the search for the alleged abductor.

The suspect is described as a 35-year-old black man who is six feet tall weighing about 220 pounds. He was wearing black pants and a black hoodie. He was armed with a handgun. He has not yet been located.

It was not immediately known if Webster knew her abductor.

Anyone with information or who spots the individuals should contact police.