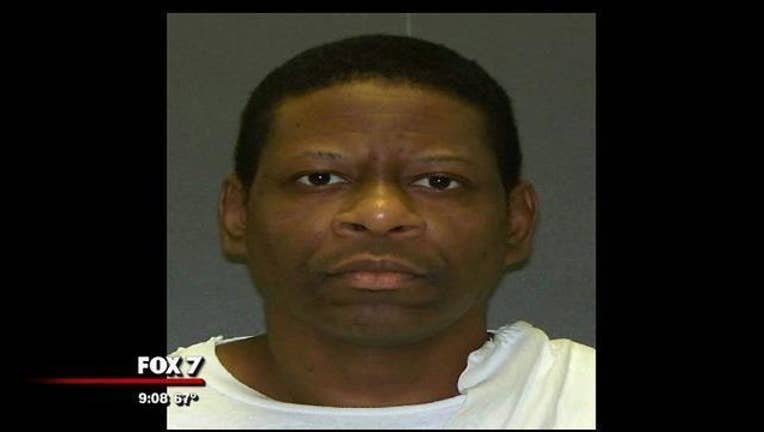 According to Reed's lawyer Bryce Benjet, "We're extremely relieved that the court has stayed Mr. Reed's execution so there will be proper consideration of the powerful new evidence of his innocence. We are also optimistic that this will give us the opportunity to finally conduct DNA testing that could prove who actually committed the crime."

Benjet is a staff attorney with the Innocence Project.

In 1998 Rodney Reed, who claims he was romantically linked to Stites, was sentenced to death for the crime.

Reed's attorneys have filed countless appeals over the years and been denied. His attorneys' latest attempt surrounds the research of three forensic pathologists. They say Stites was killed four hours before her body was found.

Reed's attorneys say that implicates her fiancé Jimmy Fennell. Fennell went onto become a Georgetown police officer. In 2008 he was sent to prison for sexually assaulting a woman while on duty.