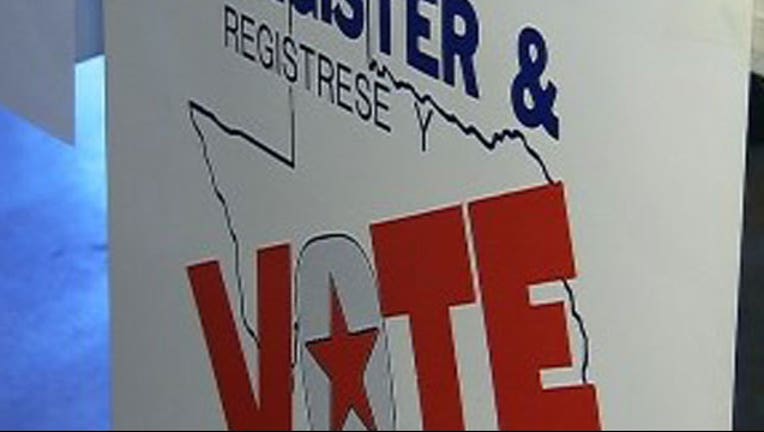 America's second-largest state votes March 1 as part of the 2016 presidential election's "Super Tuesday." Its likely 250-plus delegates will be that day's big prize.

In previous cycles, two-thirds of Texas' Democratic presidential delegates were awarded among candidates based on primary results. The rest were selected by post-Election Day caucuses.

The new, straightforward system will be submitted for national party approval next week.