AUSTIN, Texas - The Texas Department of Public Safety says it will be closing off the Texas State Capitol and the Capitol Grounds "out of an abundance of caution" through Wednesday, Jan. 20.

The closures will go into effect Saturday, Jan. 16 and DPS says that additional personnel and resources have been deployed to the Capitol. 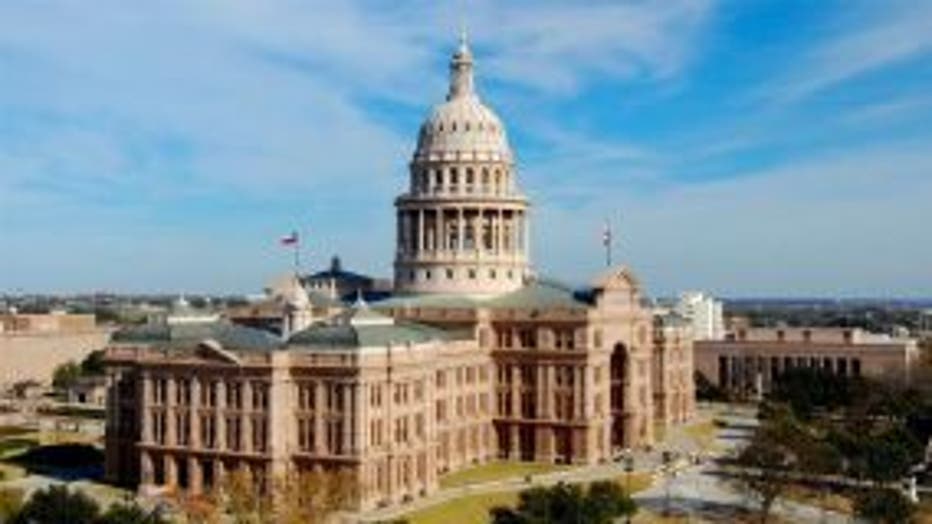 The Texas Department of Public Safety says it will be closing off the Texas State Capitol and the Capitol Grounds "out of an abundance of caution" through Wednesday, Jan. 20.

"The Texas Department of Public Safety is aware of armed protests planned at the Texas State Capitol this week and violent extremists who may seek to exploit constitutionally protected events to conduct criminal acts," said DPS Director Steven McCraw. "As a result, DPS has deployed additional personnel and resources to the Capitol and are working closely with the Federal Bureau of Investigation and the Austin Police Department to monitor events and enforce the rule of law."

The FBI is warning of plans for armed protests at all 50 state capitals and in Washington in the days leading up to President-elect Joe Biden's inauguration.

Earlier this week, an internal FBI bulletin warned of "armed protests" at state capitols ahead of, and on, Inauguration Day.

"Armed protests are being planned at all 50 state capitols from 16 January through at least 20 January, and at the U.S. Capitol from 17 January through 20 January," the bulletin said, according to one official. The officials were not authorized to speak publicly and spoke to the AP on condition of anonymity.

RELATED: FBI warns of "armed protests" at state capitols ahead of, on Inauguration Day

The FBI issued at least one other bulletin — they go out to law enforcement nationwide on the topic — before the riots. On Dec. 29, it warned of the potential for armed demonstrators targeting legislatures, the second official said.

DPS is encouraging anyone to immediately report any suspicious activity they see online or in public to the FBI, APD or DPS online.