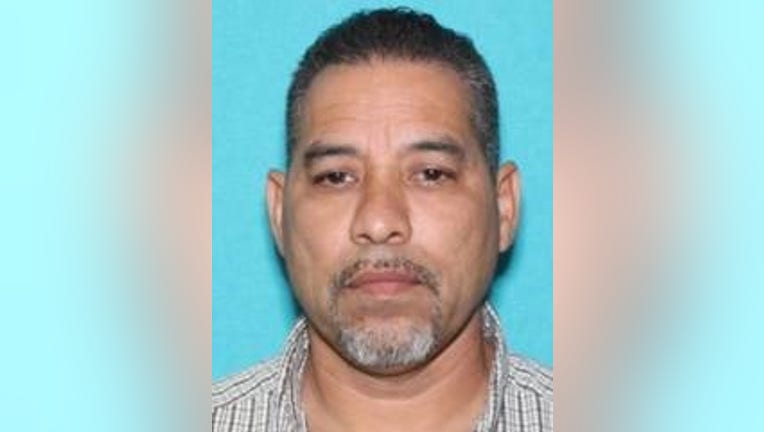 AUSTIN, Texas - A "Texas 10 Most Wanted Fugatitives & Sex Offenders" has been arrested, according to the Texas Department of Public Safety.

Steve Garcia Lopez was arrested on Friday, November 8th in Victoria, Texas. Lopez was wanted for failing to register as a sex offender and has been on the run since August 2018 after leaving his last known address in Abilene, Texas.

DPS special agents and U.S. Marshals were able to capture Lopez after tips came in about his whereabouts, according to Texas DPS.

In 1999, Lopez was convicted of aggravated sexual assault for an incident involving a 10-year-old girl. He received a five-year prison sentence.