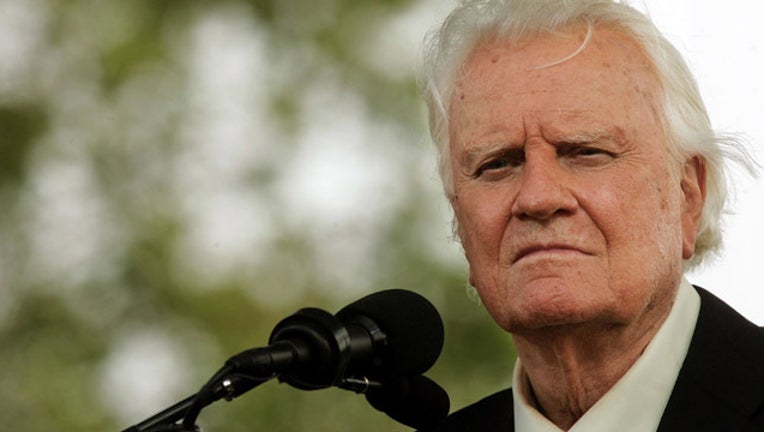 In a statement, Abbott ordered his state's flags "to be lowered to half-staff on the day of interment," which he noted will be determined by Graham's family.

Abbott said Graham was a counselor to many U.S. presidents, including some from Texas. He said Graham "left an indelible mark" and "forever impacted the lives of everyday people" around the nation and the globe.

Abbott said that he and his wife, Cecilia, "extend our heartfelt condolences to the entire Graham family, and we celebrate the life of this humble servant of God."