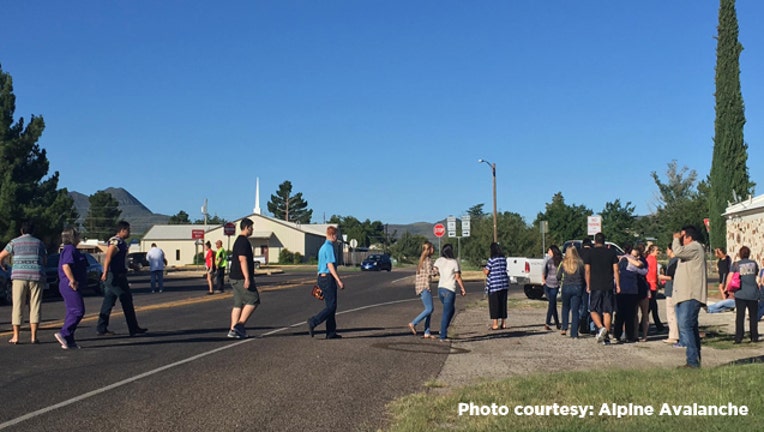 ALPINE, Texas –  A 14-year-old female freshman who shot and wounded a fellow student at a West Texas high school before killing herself had planned to shoot her 14-year-old stepbrother before shooting herself, police have concluded.

But that plan was foiled when a 17-year-old junior encountered the armed freshman Thursday in the girls' restroom at Alpine High School, Chief Russell Scown of the Alpine Police Department said in a statement issued Tuesday.

Scown said the girl had brought a 9-millimeter semi-automatic handgun, 18 bullets and an ammunition magazine from home, all concealed in her backpack.

The older girl saw the younger girl with the gun, which she raised and aimed at the junior. The 17-year-old ducked and began running as the other girl opened fire, wounding her in the lower body. Officials said later that day that the wound was not life-threatening.

The 14-year-old then shot herself fatally in the head, Scown stated.