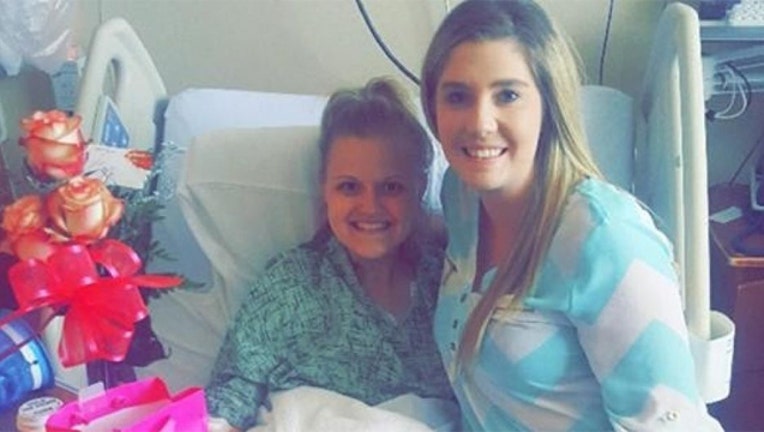 Jen Walker, right, plans to donate one of her kidneys to Melany Conner, left. (Jen Walker)

A Shallowater, Texas woman whose kidneys are failing will likely receive a transplant from a woman who said it was “on [her] heart" to donate.

Melany Conner, 27, was diagnosed with a chronic kidney disease shortly after she gave birth to her twin sons roughly three years ago. The disease, called chronic interstitial nephritis, causes “inflammation of the kidney's tubules and surrounding structures,” according to the Mayo Clinic.

In October, the disease “took a turn for the worse” and caused Conner to go into kidney failure. “I thought I had the flu. But I went to the doctor and I was told that my kidneys were failing,” Conner told Fox News.

The week before Thanksgiving, Conner was informed she needed a transplant. She started dialysis to support her kidney function as she anxiously awaited a donor. Little did she know, that call would come sooner than expected -- and in a serendipitous way.