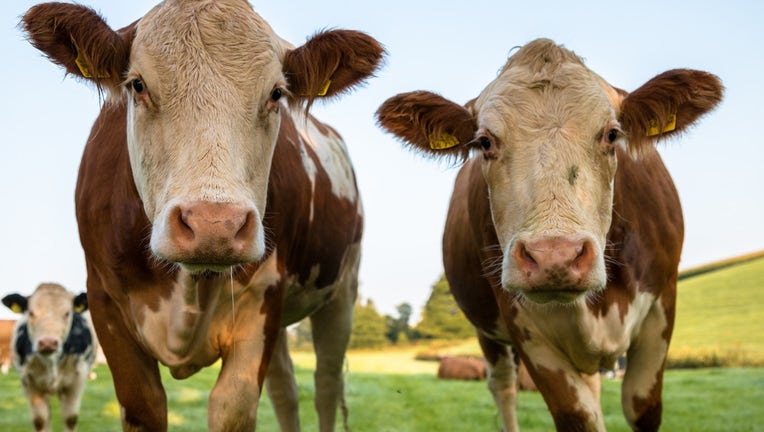 A Texas man who claims he was almost killed by his “psychotic” cow several weeks ago says he plans to continue caring for her, despite sustaining broken ribs and a punctured lung following the latest attack.

“She's turned into a lot meaner and crazier animal," he said.

Nolen has been attacked twice so far, with the first incident beginning with Bellvia cornering him and ending with her headbutting him.

But nine weeks ago, Nolen claims he nearly lost his life when Bellvia attacked again.

According to the station, the cattle herder was tending to the giant animal when she turned on him. She kept headbutting him until a renter on his property jumped in to intervene. "When she got me down, she broke all my ribs on this side of my body except for one," Nolen said. "She basically punctured my ribs, punctured my lungs and destroyed my spleen."

He was reportedly rushed to ICU, where he spent more than two weeks in the hospital.

Despite the violence, Nolen says he’s invested too much to part ways with Bellvia at this point.

"She's a registered Braford and I've invested a good amount of money in her to buy her for my granddaughter. Registered animals are of a higher quality," he told the station.

For now, Nolen says he intends to use her just for breeding. “She can be a little bit psychotic.”