NEW BOSTON, Texas - Authorities in Texas performing a welfare check for a male this week found his remains inside his father's kitchen and learned he died four years ago.

Police officers in New Boston, a suburb of Texarkana, were called just after 5 p.m. Tuesday to check up on Jason McMichael, the police department said. When they arrived at the scene, they were met by his father, David McMichael.

He told them his son died in May 2018 and that he stored the body in his kitchen.

When the officers entered the home, they found skeletal remains of a male. David McMichael, 67, was taken into custody at the scene. 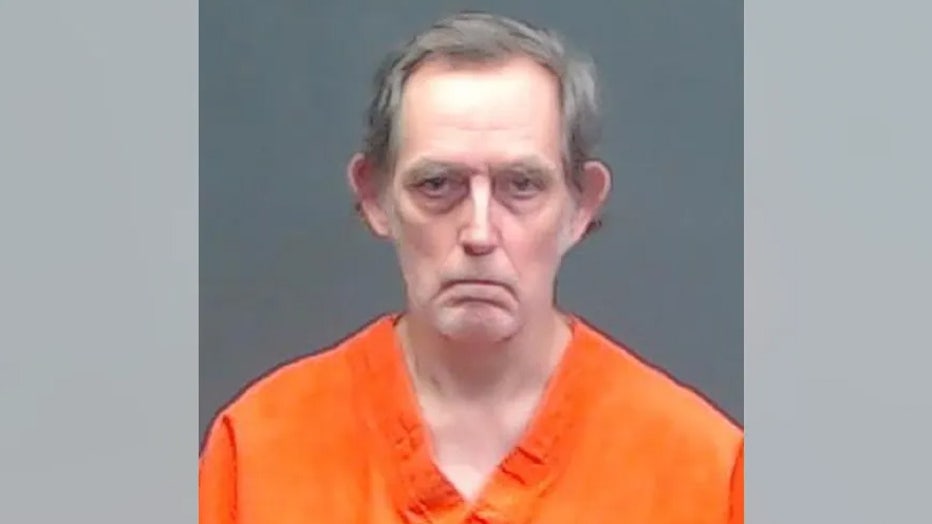 David McMichael, 67, is charged in connection with having human remains inside his home. He allegedly told New Boston, Texas police the remains were of his son, who died in 2018. (Bowie County jail)

The Texarkana Crime Scene unit and New Boston Police investigators got a warrant and determined the remains may be of Jason McMichael.

An autopsy has been ordered.

"The body was released to Mid-South Transport and taken to the Southwest Institute of Forensic Sciences in Dallas for Autopsy and further identification," the police department said in a news release.

The department did not disclose who requested the welfare check.

McMichael is charged with abuse of a corpse without legal authority and is being held in the Bowie County jail.