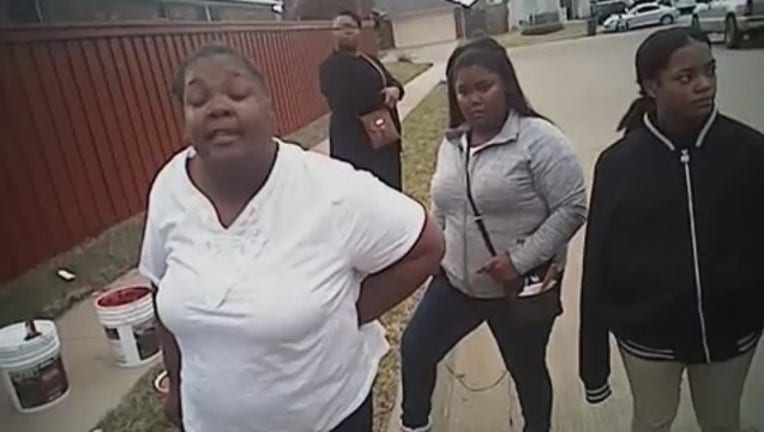 DALLAS (AP) - A white Fort Worth police officer's appeal of his 10-day suspension for using excessive force in the arrest of a black woman and her daughters is set for this week.

Officer William Martin's suspension could be overturned, upheld or modified in the disciplinary hearing scheduled to begin Tuesday.

Fort Worth Civil Service Commission secretary Monique Schomp says a decision will be made within 30 days of the submission of written briefs.

Martin was suspended without pay after the Dec. 21 arrest of Jacqueline Craig and her two daughters. Craig had called police to report a neighborhood dispute before her conversation with Martin became confrontational. A cellphone video showed Martin wrestling Craig and one daughter to the ground.

Martin rejected a reduced suspension to pursue his right to appeal.