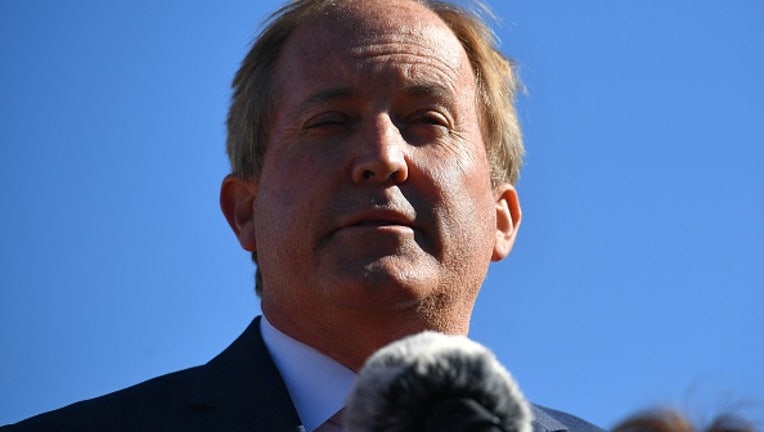 A disciplinary committee for the State Bar of Texas on Wednesday filed a professional misconduct lawsuit against Attorney General Ken Paxton for his attempt to overturn the results of the 2020 presidential elections in four battleground states won by President Joe Biden.

The filing in Collin County by the Commission for Lawyer Discipline, a standing committee of the state bar, is an extraordinary move by the body that regulates law licenses in the state against the sitting attorney general. It stems from complaints against Paxton for a lawsuit that the U.S. Supreme Court threw out, saying Texas lacked standing to sue and that Paxton's political opponents called "frivolous."

It seeks a sanction against Paxton, which will be determined by a judge, that could range from a private reprimand to disbarment.

In its filing, the commission said Paxton had misrepresented that he had uncovered substantial evidence that "raises serious doubts as to the integrity of the election process in the defendant states."

"As a result of Respondent’s actions, Defendant States were required to expend time, money, and resources to respond to the misrepresentations and false statements contained in these pleadings and injunction requests even though they had previously certified their presidential electors based on the election results prior to the filing of Respondent’s pleadings," the lawsuit read.

The lawsuit also says Paxton made "dishonest" representations that an "outcome determinative" number of votes were tied to unregistered voters, votes were switched by a glitch with voting machines, state actors had unconstitutionally revised their election statutes and "illegal votes" had been cast to affect the outcome of the election.

The lawsuit says Paxton's allegations "were not supported by any charge, indictment, judicial finding, and/or credible or admissible evidence, and failed to disclose to the Court that some of his representations and allegations had already been adjudicated and/or dismissed in a court of law."

The complaint asks for a finding of professional misconduct against Paxton, as well as attorney's fees and "an appropriate sanction."

Earlier this month, Paxton had said he'd been notified that he and one of his top deputies would be sued for professional misconduct following a state bar investigation into multiple complaints against them. The lawsuit against First Assistant Attorney General Brent Webster in Williamson County was made public that day. But the lawsuit against Paxton was not filed until Wednesday, one day after Paxton defeated Land Commissioner George P. Bush in the GOP runoff for attorney general.

"Texas Bar: I’ll see you and the leftists that control you in court," Paxton said earlier this month. "I’ll never let you bully me, my staff or the Texans I represent into backing down or going soft on defending the Rule of Law — something for which you have little knowledge."

Later that day, Paxton announced an investigation into the Texas Bar Foundation for "facilitating mass influx of illegal aliens" by donating money to groups that "encourage, participate in, and fund illegal immigration at the Texas-Mexico border." The foundation is made up of attorneys and raises money to provide legal education and services. It is separate from the State Bar of Texas, which is an administrative arm of the Texas Supreme Court.

More info at The Texas Tribune