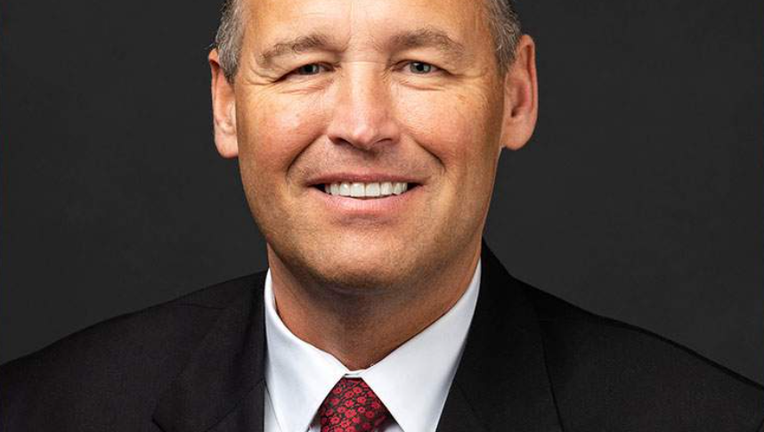 Texas State has named Kelly R. Damphousse as the sole finalist in its search for a new president. (Texas State University)

Damphousse was named after a six-month national search.

Damphousse announced his resignation from Arkansas State Thursday after serving almost five years at the helm of Arkansas State. Once confirmed by the Texas State University System Board of Regents, he will take over the role from Denise Trauth, who has served as Texas State’s president for two decades.

Trauth, who became president in 2002, announced her plans to retire in August and is expected to step down by June. She said she had made the decision before she received a cancer diagnosis later last year.

Prior to his time at Arkansas, Damphousse served as a dean in various capacities at the University of Oklahoma from 2004 to 2017. He earned his doctorate in sociology from Texas A&M University and received a bachelor’s degree in criminal justice from Sam Houston State University.

"As a first-generation college student, I am humbled to be considered for the presidency of such an accomplished university, strategically located in the middle of the Texas Innovation Corridor and primed to become a Tier One research university," Damphousse, who was raised in Northern Canada, said in a statement.

"To be able to build on the tremendous trajectory that President Trauth has established would be a great honor," he said, adding that he considers the decision a "​​returning home" to Texas. He met his wife, Beth, in Bryan, and his oldest daughter, Kayleigh, resides in Austin.

Damphousse won’t immediately take over the role at the San Marcos campus, as state law requires a 21-day waiting period before the Texas State System Board of Regents can consider his nomination. Once confirmed, he will serve as the university’s 10th president.

"Dr. Damphousse is a respected university and community leader who possesses the knowledge, experience and passion to lead Texas State to new levels of achievement and success," said Brian McCall, chancellor of the Texas State University System.

More information at the Texas Tribune