The four states are among a handful where the Trump campaign is trying to overturn results that handed President-elect Joe Biden the victory.

"Using the COVID-19 pandemic as a justification, government officials in the defendant states of Georgia, Michigan, and Wisconsin, and the Commonwealth of Pennsylvania (collectively, 'Defendant State'), usurped their legislatures’ authority and unconstitutionally revised their state’s election statutes," Paxton's complaint says. "They accomplished these statutory revisions through executive fiat or friendly lawsuits, thereby weakening ballot integrity."

Paxton is asking the U.S. Supreme Court to "declare that any electoral college votes cast by such presidential electors appointed in the Defendant States Pennsylvania, Georgia, Michigan, and Wisconsin are in violation of the Electors Clause and the Fourteenth Amendment of the U.S. Constitution and cannot be counted."

Disputes between states are among the few cases of original jurisdiction for the Supreme Court, meaning lower courts cannot first hear the cases. 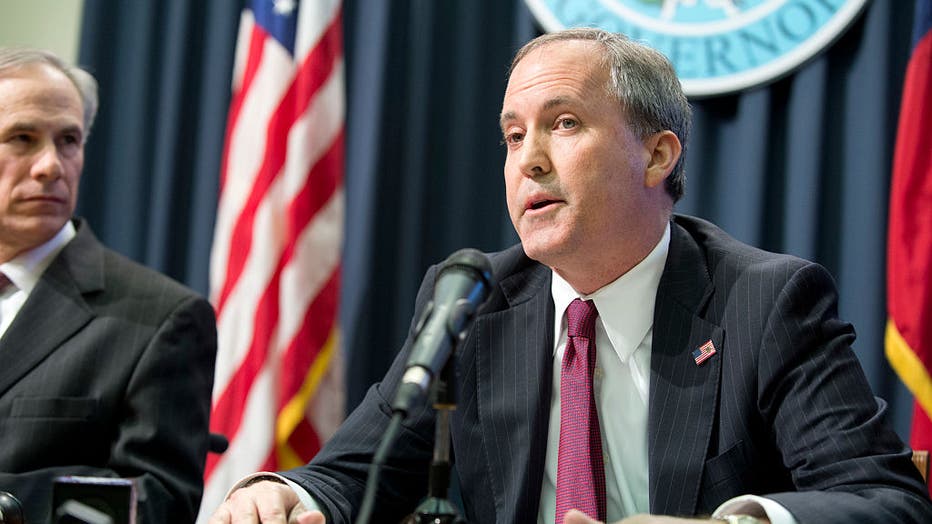 The four states are among a handful where the Trump campaign is trying to overturn results that handed President-elect Joe Biden the victory. Pennsylvania, Georgia, Michigan, and Wisconsin have certified their results, but the Trump campaign is continuing to exhaust its legal options, including through a lawsuit filed last week in Wisconsin.

Democratic lawyer Marc Elias, who has been involved in election-related cases in many states, weighed in on the suit on Tuesday.

"My answers to your questions: No, I am not worried. No, this won't succeed. I have no idea," Elias wrote on Twitter.