For this week's Texas: The Issue Is FOX 4's Steven Dial sat down with Republican National Committee co-chair Tommy Hicks.

For this week's Texas: The Issue Is FOX 4's Steven Dial sat down with Republican National Committee co-chair Tommy Hicks.

Hicks is the son of former Rangers and Stars owner Tom Hicks and the former chairman of the America First Action PAC, the primary super PAC dedicated to electing federal candidates supporting the Trump-Pence agenda from 2017-2019.

Hicks discussed a series of issues facing the Republican Party and the American people as a whole.

On Republican's Chances in the Midterm Elections

Hicks: I am really excited about the midterms. If you look at what happened in TX-34, Mayra Flores, we won that seat. That’s a seat that has been in Democrat hands for over a century. She is the first Mexican-American woman ever to win a congressional seat. 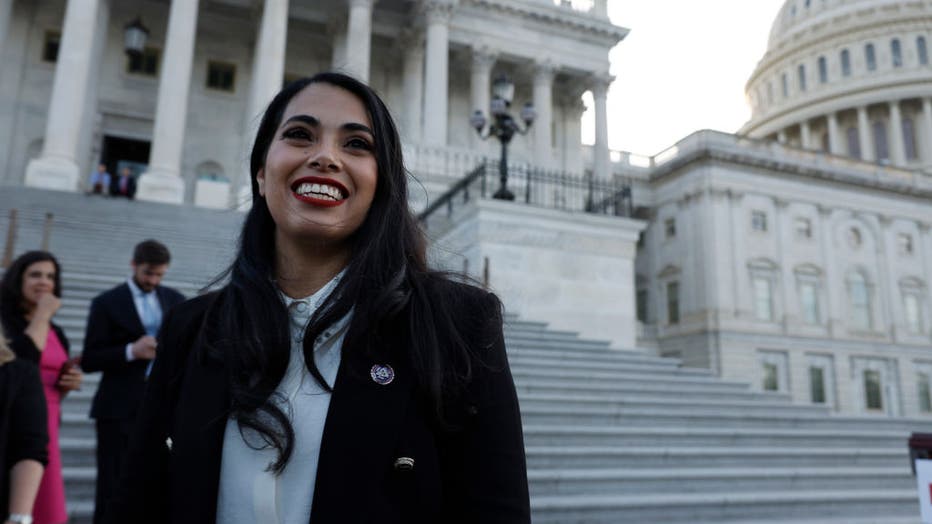 WASHINGTON, DC - JUNE 21: U.S. Rep. Mayra Flores (R-TX) is interviewed by a reporter outside the Capitol Building after being sworn in on June 21, 2022 in Washington, DC. Flores was elected to fill the seat held by Democratic Rep. Filemon Vela, who r

Dial: What does the Republican Party have to do to take back Congress?

Hicks: We are really building on our historic generational opportunity with Hispanic voters, Black voters, we are the party of freedom and prosperity for all Americans. Under President Trump's leadership and Republican leadership in Congress, we literally had the best growth economically we have ever seen in our country. We had real wage growth, real like above inflation, it was unbelievable. Unemployment all-time low, amazing. We have to get that back in place.

Dial: What do you think the headline will be after election day?

Texas: The Issue Is - Discussion over Tommy Hicks interview

On what he would say to President Biden

Dial: President Biden, if he was listening to this interview, he would say unemployment is low right now. Of course, there is inflation, gas prices have gone down, but they are ticking back up. Do you think this election will be a referendum on the economy or a slew of issues?

Hicks: Well are you better off today than you were 20 months ago? No, you are not. To President Biden I would say, "Go pay attention to the law. Follow the law on the border. 5 million people have come across illegally, unbelievable." 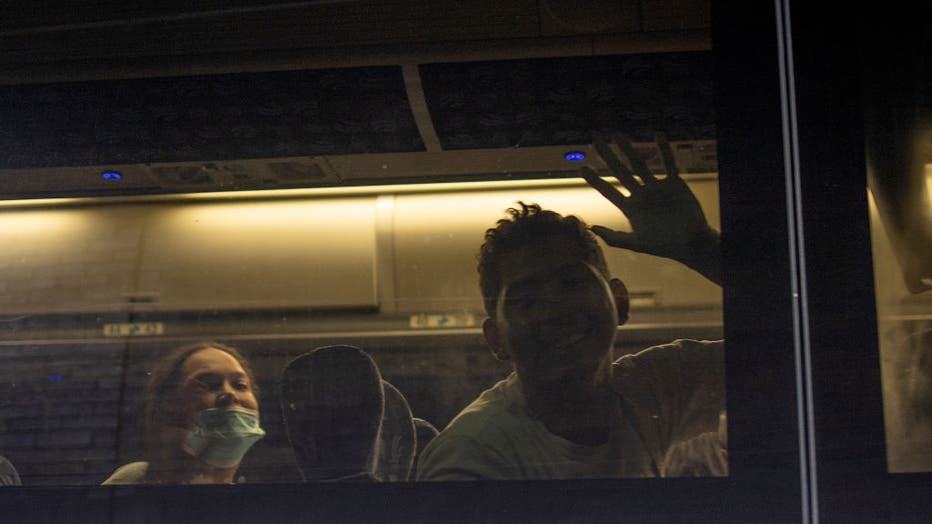 NEW YORK, NEW YORK - SEPTEMBER 25: Buses of migrants who have been detained at the Texas border continue to arrive in New York, September 25, 2022 at the Port Authority bus terminal in midtown New York City, New York. With the city shelter system ful

Hicks: People outside of Texas and Arizona, New Mexico, California don’t understand when they declare they are a sanctuary city, they do not understand what that means. Martha's Vineyard now with 50 people, now know what it means to have illegal aliens going into our country. Our country does not have the resources to handle this.

Hicks: I think what the Dobbs decision did was give power back to the states. When we sign our contract, our constitution with America that is what we signed up for. My personal views don’t matter, your elected officials will matter. 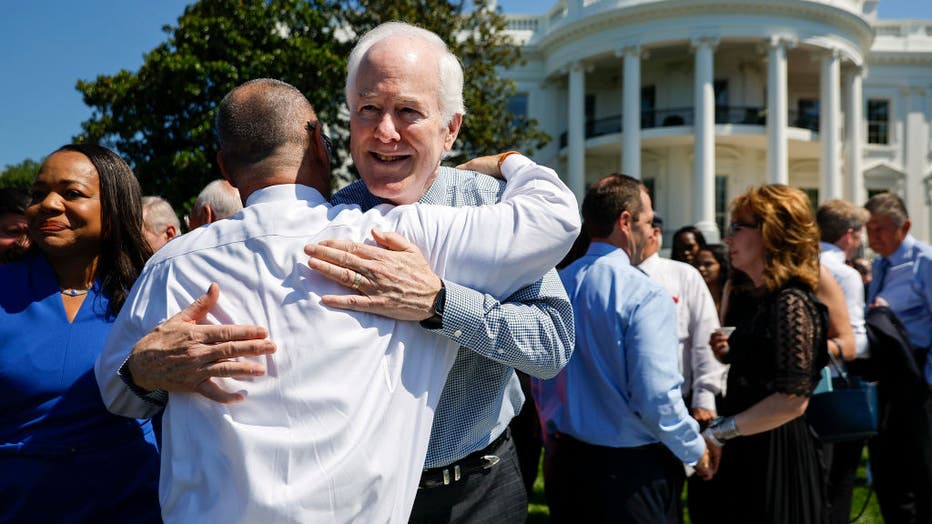 WASHINGTON, DC - JULY 11: Fred Guttenberg, whose daughter Jamie was killed in the Majory Stoneman Douglass High school shooting, hugs Sen. John Cornyn (R-TX) during an event to celebrate the Bipartisan Safer Communities Act on the South Lawn of the W

Dial: Sen. Cornyn broke with the majority of the Republican Party by passing some type of bipartisan reforms in the wake of Uvalde. Do you think more needs to be done in reference to changes with gun ages or anything like that?

Hicks: I think the Republican Party and our candidates typically believe in your Second Amendment rights, and that’s a really good thing. I think you can't legislate away evil. What happened in Uvalde was awful.

Dial: Do you personally think the age should be raised from 18 to 21 to purchase an assault-style rifle?

Hicks: I’m not a policymaker, I am person who helps Republicans win, but I think what we are doing is a good thing.