Texas to receive estimated $35B from Biden's $1T infrastructure bill

It includes nearly $27 billion for highways and $537 million to repair bridges over the next five years.

"Democrats and Republicans can come together and deliver results," said Biden.

The plan will bring an estimated $35 billion in funding to Texas, mostly to improve the state’s roads.

It includes nearly $27 billion for highways and $537 million to repair bridges over the next five years. TxDOT officials say the money comes at an important time.

"With our state's population booming funding for transportation as vital as ever," said Kaufman. "While we do not have all the specifics on which projects will get the additional funding yet, it's likely we could move forward projects already in various phases of development."

The plan is also expected to deliver $3.3 billion for public transit, and $1.2 billion for airports like Austin-Bergstrom. ABIA officials tell me they’ll be working with the FAA to determine which projects could be eligible for funding, and hope it can be used for expansion and improvement of the airport and its terminals.

Electric cars are also getting a big boost, with Texas set to receive just over $400 million for charging stations.

"It means more EV charging along our highways and really creating a national and state network so people feel comfortable, not only with electric vehicles as great commuter cars to and from work, but also travel across the state of Texas," said Karl Popham, Manager of Electric Vehicles for Austin Energy.

"So right now the vast majority is charging at home," said Popham. "Over half of our population live in multifamily, so they might not have the ease of a garage or some sort of dedicated port. What this allows is more access, more equity, more inclusion."

There’s also nearly $3 billion for Texas to improve its water systems, like getting rid of lead pipes—as well as money for broadband, wildfire prevention and protection from cyber attacks.

But some Texas economists caution these investments aren’t necessarily a quick fix for our current economic woes, like inflation and supply chain issues.

"Whatever problems we have now are certainly going to be with us through the end of the year and almost certainly through the first half of 2022," said Mike Davis, an economist with Southern Methodist University.

As far as the money headed for Texas, these numbers are estimates, and the funding will be allocated over a period of five years.

While some Republicans were on board with this infrastructure bill, many say the President’s spending goes too far—particularly his nearly $2 trillion social spending bill, which is still working its way through Congress. 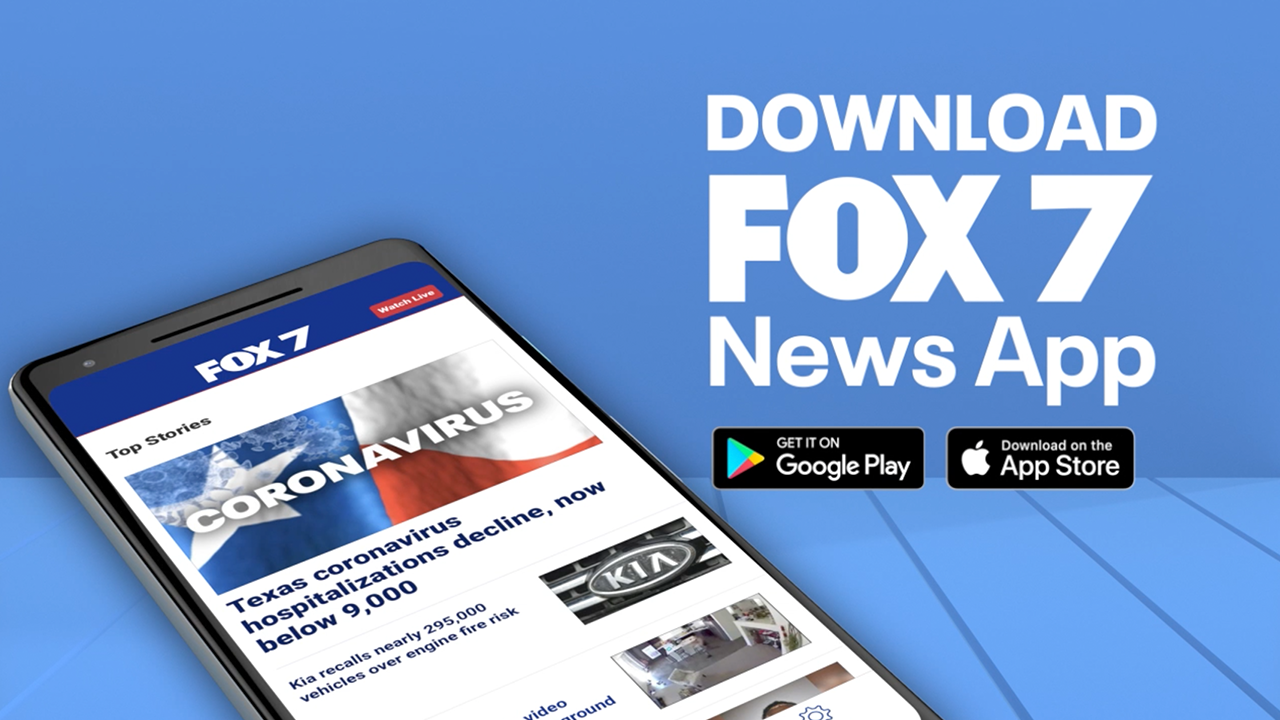