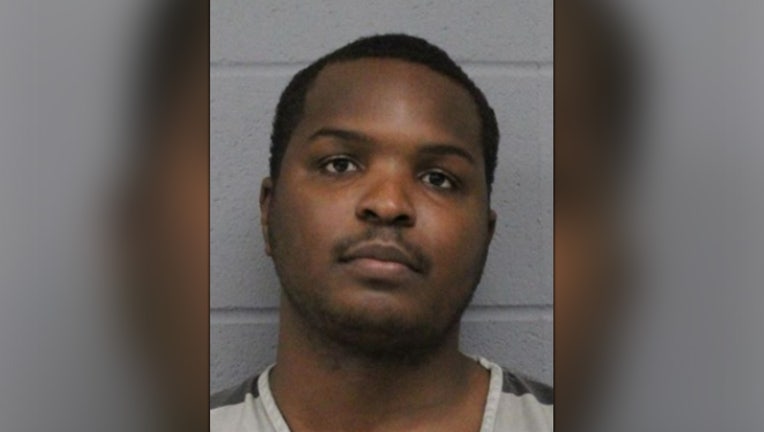 AUSTIN, Texas - One of the state's most wanted fugitives has been arrested in Austin.

Chefney has been wanted since February of this year on warrants for aggravated sexual assault and arson.

He was on probation for previous convictions of terroristic threat and aggravated robbery. And there was also a warrant for probation violation.

He had been considered armed and dangerous.