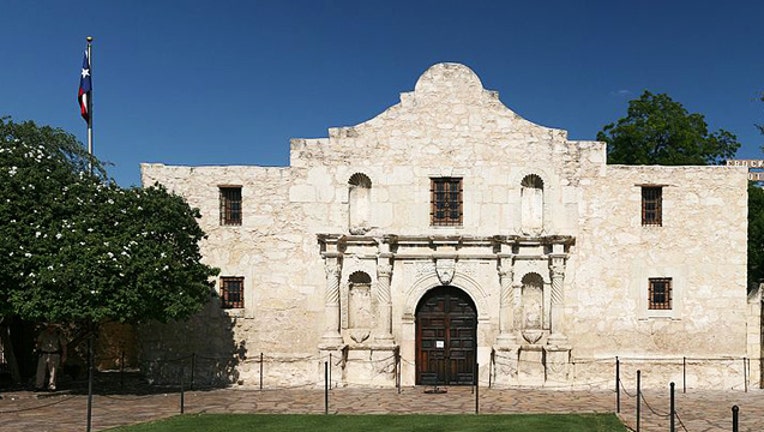 The Alamo consulted with the San Antonio Police Department and it was determined that the fencing will secure the Alamo and will remain in place as long "events indicate it is needed."

"Located in the heart of San Antonio, the Alamo serves as a sacred memorial to all those who lived, fought and died there. Visitors pay homage to the heroes of the 1836 Battle of the Alamo, a defining moment in Texas History. Alamo Trust, Inc., or the Alamo, tells that story of Texas independence, as part of its 300-year history to over 1.6 million visitors every year," the Alamo wrote in its announcement.

FOX 7 Discussion: What is the best way to unify our country?