President-elect Joe Biden introduced Miguel Cardona as his pick for education secretary on Wednesday, saying Connecticut's education chief and life-long champion of public schools is the right pick to lead.

Some U.S. states apparently have better education systems for young children than others.

That’s according to a report from WalletHub, which recently found the states with the best and worst early education systems.

For its report, WalletHub compared all 50 states and Washington, D.C., based on access to early childhood education, the quality of early education, resources and economic support.

WalletHub also ranked states based on specific metrics within those categories.

For example, Washington, D.C. was found to have the highest share of 3- and 4-year-olds enrolled in pre-K, pre-K special education and Head Start, while Nevada had the lowest share.

THE MOST EDUCATED METRO AREAS IN AMERICA IN 2022: REPORT

DESPITE HIGH INFLATION, BACK-TO-SCHOOL SPENDING PROJECTED TO HIT $37B

WalletHub also found that six states, including New York, Alaska, Oklahoma, California, Oregon and Iowa, tied for the state with the highest monthly child care co-payment fees as a percentage of family income, while Hawaii was found to have the lowest.

To see the overall list, here are the states – including Washington, D.C. – with the best and worst early education systems in 2022, according to WalletHub.

States with the best early education systems in 2022 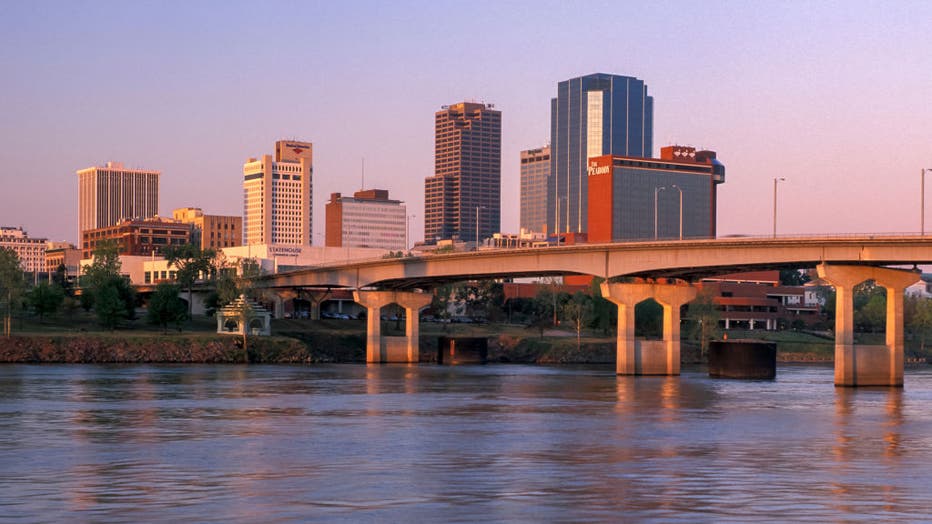 States with the worst early education systems in 2022 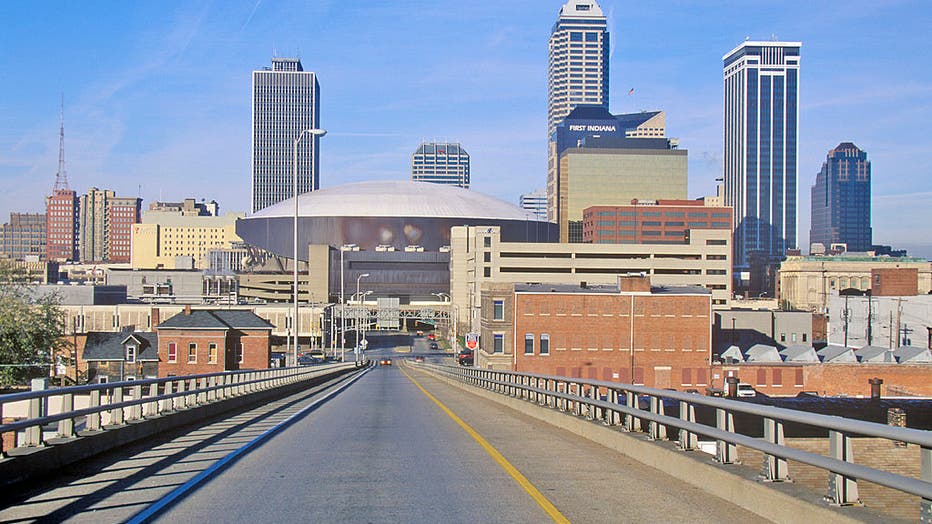