LOS ANGELES - The stars from the 1993 classic “Jurassic Park” will reprise their roles for the upcoming “Jurassic Park 3,” the filmmakers announced.

Director Colin Trevorrow revealed the news Tuesday night at a screening of “Jurassic World,” hosted by the entertainment news site Collider. Laura Dern, who played Dr. Ellie Sattler in “Jurassic Park,” joined the director at the event and confirmed the news on Instagram.

'“Loved joining my buddy, Colin, to announce the return of the original cast of Jurassic Park back into the Jurassic World,” she wrote in a caption alongside a photo of the two.

Collider’s editor-in-chief said the audience at the event was shocked.

“For those that don’t know, this was a HUGE surprise tonight,” Steven Weintraub tweeted. “A fan asked Colin Trevorrow if any of the original cast was coming back in JW3 and he was like yes and then introduced Laura Dern to the shocked audience.” 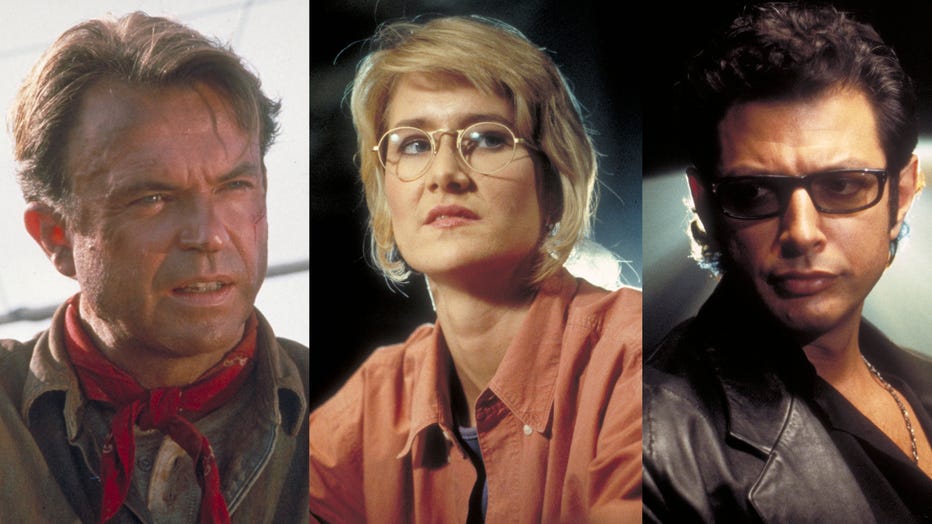 The film’s Instagram page also celebrated the news, posting an image of the actors from the original film.