The three suspects forced entry into Red's Indoor Range North on West Pecan Street while it was closed around 3:30 a.m. June 1. The suspects are described as light-skinned, 5'2"-5'6", dark hair, and thin builds.

32 firearms were stolen, to include both handguns and long guns. 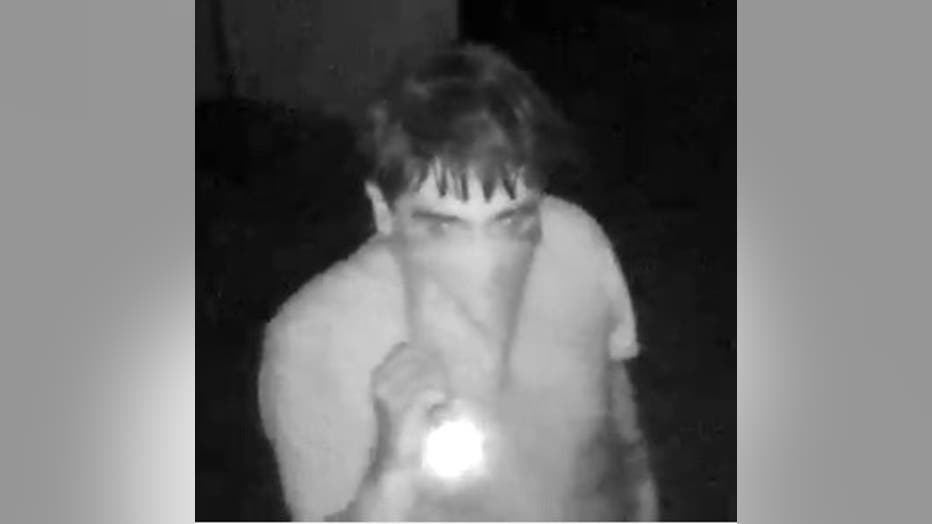 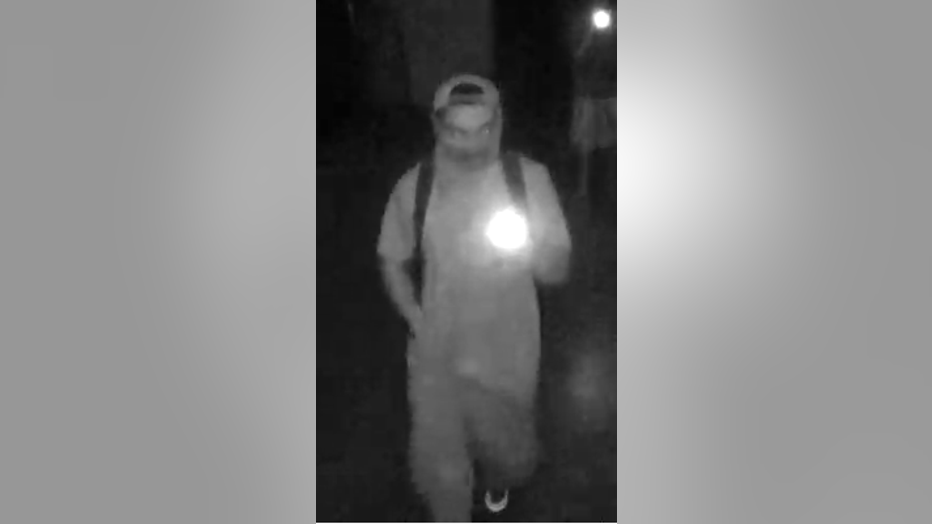 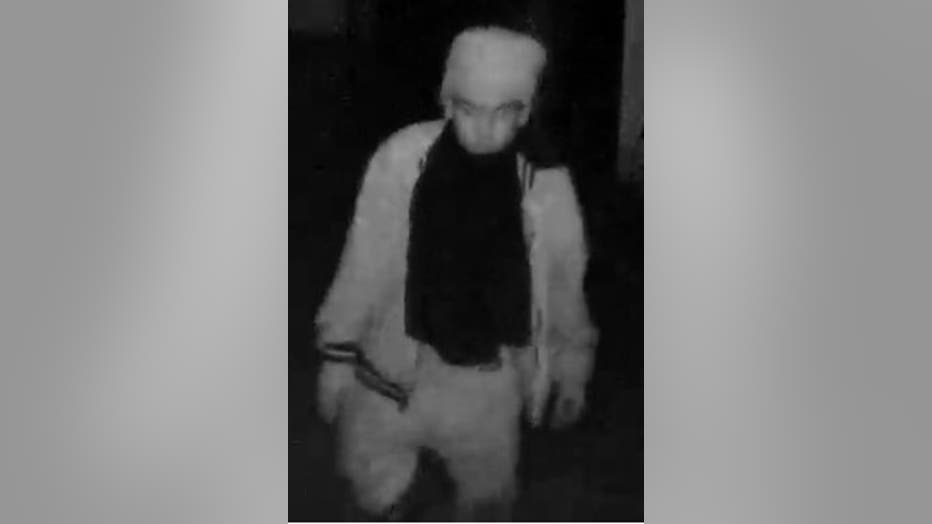 Pflugerville police say they are investigating the theft with ATF. ATF and the NSSF is offering a reward of up to $5,000 for information on the suspects. Tips can be submitted by calling 888-ATF-TIPS, by email, online, or by using the reportIt app.

The reward is part of a larger national cooperative initiative between the NSSF and ATF in which NSSF matches ATF rewards in cases involving the theft of firearms from federally licensed firearms retailers. ATF says it works closely with members of the firearms industry to curb the criminal acquisition and misuse of firearms.