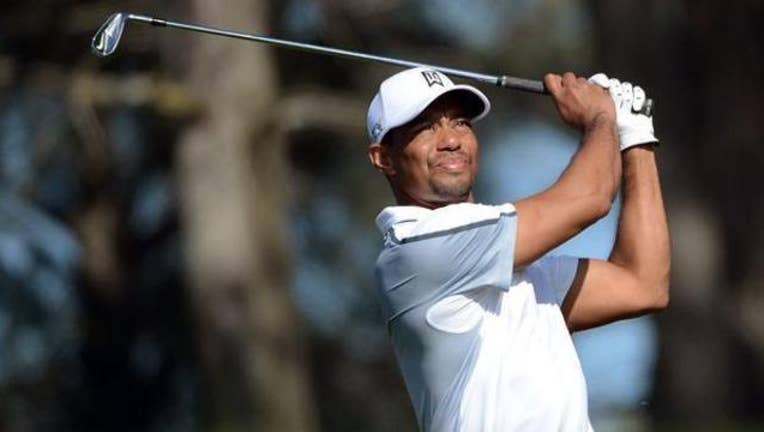 PEBBLE BEACH, Florida - Tiger Woods says his golf is not acceptable for the PGA Tour and he will not return until it is.

Woods shot a career-worst 82 to miss the cut in the Phoenix Open by 12 shots. He was playing poorly at Torrey Pines when he withdrew after 11 holes because of tightness in his back.

Woods said Wednesday on his website that the injury is not related to the back surgery he had last spring. He says he is having physical therapy every day and feeling better.

But he says he needs work on his game. He says he wants to play the Honda Classic that starts Feb. 26. But he won't play if he's not tournament-ready. Woods says he expects to be playing soon.