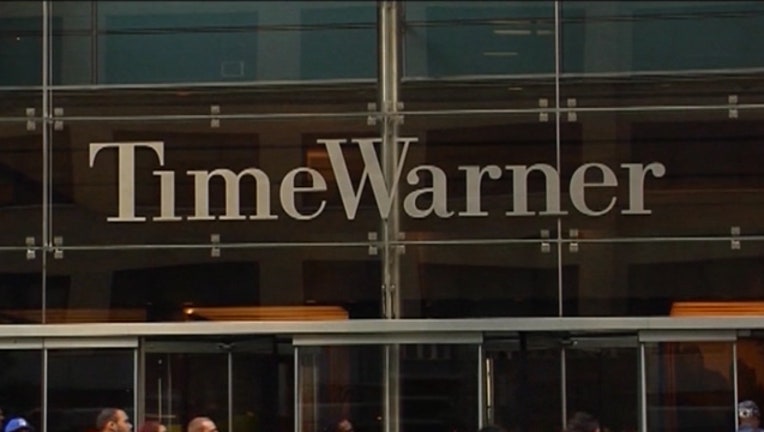 Charter, which is based in Stamford, Connecticut, says it now has 24 million subscribers in 41 states. It agreed to buy Time Warner and Bright House last year, but the deals weren't cleared by antitrust regulators and other government agencies until the last few weeks.

Charter says its Spectrum brand will replace the Time Warner Cable and Bright House brands over the next 18 months or so. The company's stock rose 33 cents to $225.24 in midday trading.

The name Time Warner will eventually be phased out and the company will be known as Charter Communications.