The man wanted for shooting three people in Times Square was arrested outside of a Florida McDonald's.

NEW YORK - The man accused of shooting three people in Times Square has been arrested in Florida.

U.S. Marshals arrested Farrakhan Muhammad Wednesday morning while he was eating lunch in a car outside of a McDonald's.

Muhammad is accused of shooting a 4-year-old girl who was toy shopping, a tourist from Rhode Island, and a New Jersey woman in the incident.  All of the victims survived.

"While there is no joy today, there is justice," New York City Police Commissioner Dermot Shea said at a Wednesday afternoon news conference. 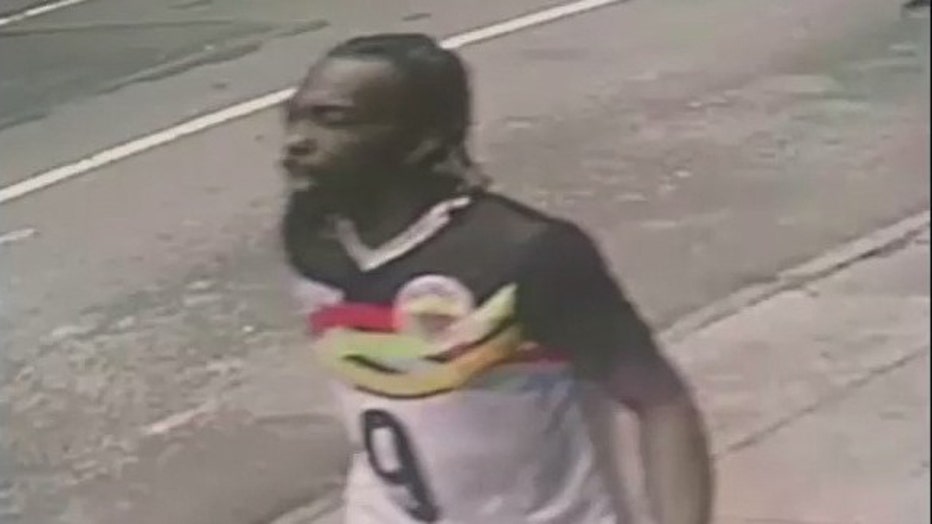 The NYPD says Farrakhan Muhammad was trying to shoot his brother when he shot three people in Times Square.

Police say the 31-year-old was trying to shoot his own brother.  It happened around 5 p.m. Saturday at 44th St. and 7th Ave.

Officers said they realized soon after the shooting that he was heading south because he had connections to Florida.

Video captured Muhammad and a woman, believed to be his girlfriend, buying dog food and other supplies at a store in Fayetteville, North Carolina.

The woman and 2 dogs were in the car at the time of his arrest.  She is not facing charges at this time but police said the investigation was continuing.

Charges against Muhammad were not released yet and it was not clear when he would be extradited to New York.

Members of the NYPD held a news conference to announce an arrest in connection with the incident in Times Square on Saturday.