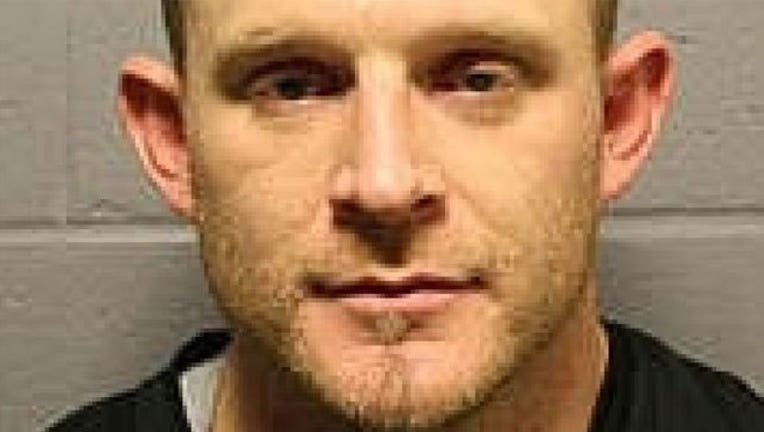 LAWRENCE, Kan. (AP) — Tinder says "people with bad intentions exist everywhere" and the online dating app is reminding users to be vigilant about safety amid allegations that a Kansas man held a woman he met on Tinder against her will and beat her.

The Lawrence Journal-World reports that court documents allege 30-year-old Shane Allen picked up the woman at her Lawrence, Kansas, sorority house last month after meeting her on the app. An affidavit said Allen brought her back to the sorority after he held her for six days and beat her.

In a statement, Tinder said it's "shocked and saddened" by the case. It said Allen has been removed from the platform.

Allen was jailed pending a preliminary hearing. His lawyer didn't immediately respond to a request for comment.