AUSTIN, Texas - In a multi-agency operation, a Texas 10 Most Wanted fugitive has been arrested in Arkansas.

Patrick Neal Nerren, 50, was captured on August 13 for a parole violation and multiple felonies including unlawful possession of a firearm by a felon, evading arrest and detention with a vehicle, and possession of a controlled substance. 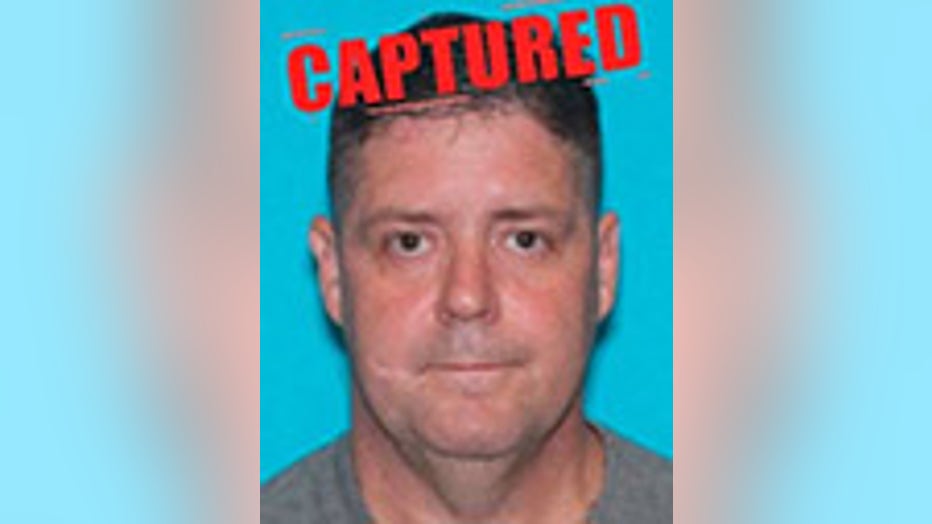 Nerren, who has affiliations with the Aryan Brotherhood of Texas, was captured following information generated from a Crime Stoppers tip. A $7,500 reward will be paid out to the tipster, Texas DPS states.

Nerren had been wanted since October 2019, when he absconded from his last known address in Point Blank, Texas.