SAN DIEGO (AP) - A federal judge on Tuesday ordered the Biden administration to lift Trump-era asylum restrictions that have been a cornerstone of border enforcement since the beginning of COVID-19.

U.S. District Judge Emmet Sullivan ruled in Washington that enforcement must end immediately for families and single adults, calling the ban "arbitrary and capricious." The administration has not applied it to children traveling alone.

Within hours, the Justice Department asked the judge to let the order take effect Dec. 21, giving it five weeks to prepare. Plaintiffs including the American Civil Liberties Union didn't oppose the delay.

"This transition period is critical to ensuring that (the Department of Homeland Security) can continue to carry out its mission to secure the Nation’s borders and to conduct its border operations in an orderly fashion," government attorneys wrote.

Sullivan, who was appointed by President Bill Clinton, wrote in a 49-page ruling that authorities failed to consider the impact on migrants and possible alternatives.

The ruling appears to conflict with another in May by a federal judge in Louisiana that kept the asylum restrictions.

If Sullivan's ruling stands, it would upend border enforcement. Migrants have been expelled from the United States more than 2.4 million times since the rule took effect in March 2020, denying migrants rights to seek asylum under U.S. and international law on grounds of preventing the spread of COVID-19.

The practice was authorized under Title 42 of a broader 1944 law covering public health.

Before the judge in Louisiana kept the ban in place in May, U.S. officials said they were planning for as many as 18,000 migrants a day under the most challenging scenario, a staggering number. In May, migrants were stopped an average of 7,800 times a day, the highest of Joe Biden's presidency.

Immigration advocacy groups have pressed hard to end Title 42, but more moderate Democrats, including U.S. Sens. Mark Kelly of Arizona and Raphael Warnock of Georgia, wanted it to stay when the administration tried to lift it in May.

The ban has been unevenly enforced by nationality, falling largely on migrants from Guatemala, Honduras and El Salvador — in addition to Mexicans — because Mexico allows them to be returned from the United States stay within its borders. Last month, Mexico began accepting Venezuelans who are expelled from the United States under Title 42, causing a sharp drop in Venezuelans seeking asylum at the U.S. border.

Nationalities that are less likely to be subject to Title 42 have become a growing presence at the border, confident they will be released in the United States to pursue their immigration cases. In October, Cubans were the second-largest nationality at the border after Mexicans, followed by Venezuelans and Nicarguans.

"This is an enormous victory for desperate asylum seekers who have been barred from even getting a hearing because of the misuse of public laws," Gelernt said. "This ruling hopefully puts an end to this horrendous period in U.S. history in which we abandoned our solemn commitment to provide refuge to those facing persecution."

Neither the Homeland Security nor the Justice Department immediately responded to a request for comment.

Aaron Reichlin-Melnick, policy counsel for the American Immigration Council, an immigrant advocacy group, distinguished Sullivan's ruling from the one by U.S. District Judge Robert Summerhays in Louisiana, an appointee of President Donald Trump, which applied only to how the Biden administration tried to end Title 42. Sullivan found the entire rule invalid. 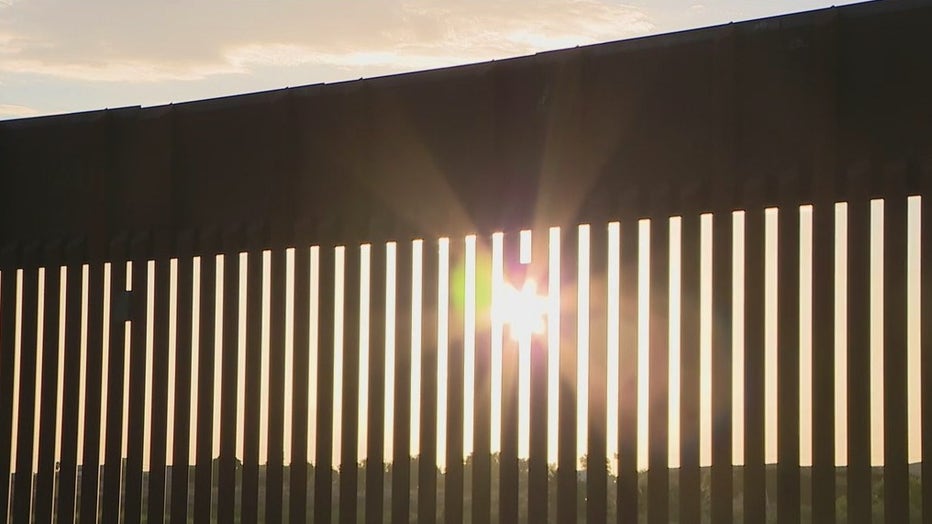