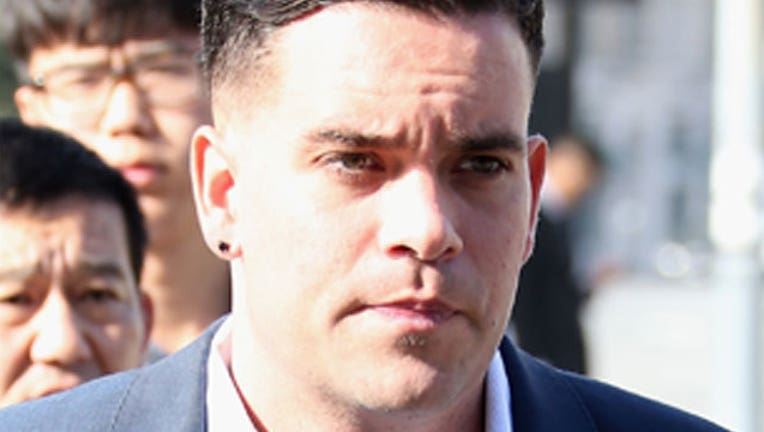 TMZ is reporting that former "Glee" star Mark Salling has died of an apparent suicide. They say his body was found near a riverbed close to the area where he lived.

The actor was awaiting sentencing after pleading guilty to possession of child pornography involving a pre-pubescent minor.

Sentencing in the case was set for March. He was expected to get up four to seven years in prison as part of a plea deal.