The main focus will be on Hwy 290, but MoPac will also get a patrol deployment.

AUSTIN, Texas - Traffic moves fast on this part of Hwy 290, which is known as the Manor Expressway. But it’s still hard not to notice- the message flashing on several digital billboards.

A toll-running crackdown is now underway. "It is, it is a very big problem," said Tracie Brown the Director of Operations with the Central Texas Regional Mobility Authority,

The enforcement ramp-up for Travis County, according to Brown, is similar to what the agency has been doing in Williamson County. "In this iteration, we're partnering with the Travis County Sheriff's Office, specifically their highway enforcement division," said Brown.

When the deputies pull over an individual, the toll runners are not arrested but are initially given a warning.

"They are making sure that those drivers understand that they are not supposed to be using mobility authority toll roads. So there is a warning they give them another copy of the prohibition order that was mailed to them. Multiple offenders can receive a citation and that's by law for violating that prohibition order. And if we have some very egregious violators of that prohibition order, law enforcement does have the ability to tow those vehicles," said Brown.

The main focus will be on Hwy 290, but MoPac will also get a patrol deployment. 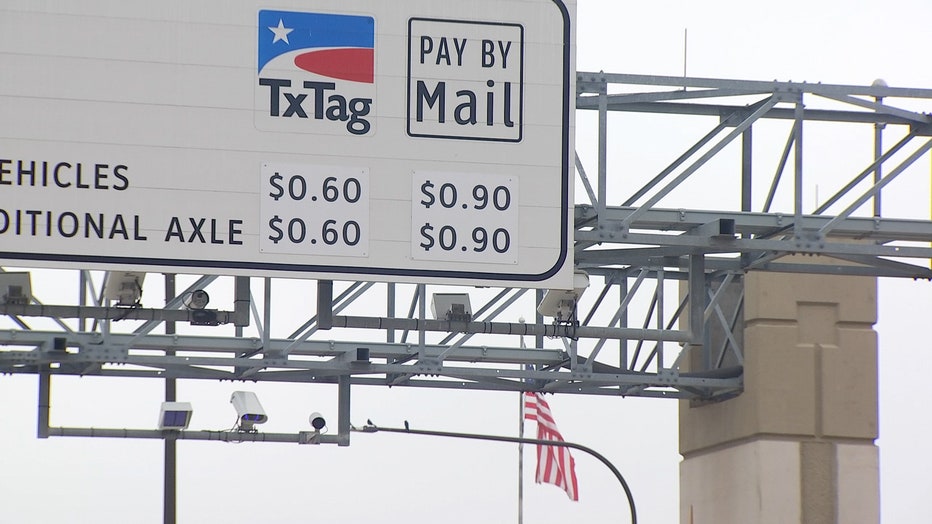 A new crackdown on toll runners in Travis County. FOX 7's Rudy Kosksi has more on the efforts to pump the breaks on the long list of repeat offenders.

The units will be busy, In October; 616 vehicles were added to the habitual toll runner list. Data from CTRMA shows the vehicles in October rolled through electronic toll stations 272,731 times without paying. The total number is big; currently, 7,500 vehicles are on the list of prohibited vehicles.

The authority has a hard count of habitual offenders because of the new surveillance equipment that was installed. There are special cameras out here that can read license plates - each time a vehicle rolls by - offenders will be flagged and that information sent to patrol units in real-time.

People who spoke to FOX 7 Austin say they are not surprised by the large number of offenders, but agree it’s time to catch them. "Well if they use it, yeah I think they should pay for it," said Lee Robertson.

The top offender, identified by CTRMA, lives in Leander.  He continues to use the tollways, according to the agency despite being caught at least once."

There is another advisory the authority is putting out regarding billing. This one involves the company that manages TX Tags and a problem it was having. That problem has mostly been resolved and new bIlls are going out to several accounts that have been put on hold.

The problem is, some people will be getting a lot of bills and some of those bills may date back to early August. "The message that we like them to receive, specifically TX tag, our customers is, please not to ignore that notice. That notice means that there is a problem with your TX tag account. Please contact us regarding payment and we will hopefully facilitate resolution with TX tag," said Brown.

For those getting those bills the authority wants customers to make payments directly to the Mobility Authority. Doing that, it’s hoped, will eliminate any new payment mix-up. A follow-up with TX tag is advised.