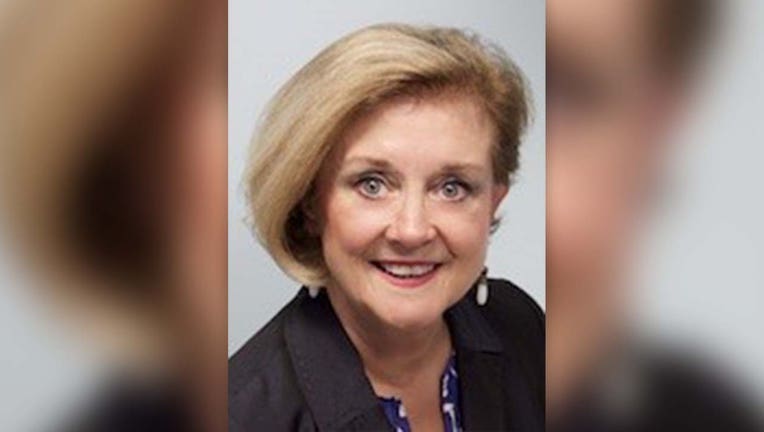 AUSTIN, Texas - Travis County Clerk Dana DeBeauvoir has announced that she is not planning on running for re-election.

DeBeauvoir has been Travis County Clerk for almost 35 years. She said she wanted to make the announcement before the filing period in party primaries begins for candidates who wish to run for county-wide offices. That starts Saturday, November 13.

"Because I am not planning to pursue another term as Travis County Clerk, I wanted to announce my plans before the filing period begins. I’m ready to ‘pass the baton’ to the next generation of leaders. I am hopeful that the tradition of professionalism, integrity and a strong commitment to voter access will continue to be the hallmark of this office," said DeBeauvoir in a news release.

DeBeauvoir was first elected Clerk in 1986 and has been re-elected eight times since then. She's received numerous honors and awards and has been a national leader in modernizing voting systems and working to assure accuracy and security of voting.  She has also served as an advisor and election observer in Bosnia, the People’s Republic of Bangladesh, Kosovo, and the historic South Africa election that represented the end of apartheid.

As for her future plans, DeBeauvoir says she wants to participate in efforts locally, nationally, and internationally to preserve, protect and further develop voter rights and vote security.