AUSTIN, Texas - The Travis County Sheriff's Office says 42-year-old Abel Bermudez-Ornelas has been arrested and charged in connection to a double homicide.

Officials say deputies responded to reports of two people being shot on April 9 at just before 2 a.m. in the 17000 block of FM 1100. Deputies arrived and found two Hispanic males, later identified as 44-year-old Raul Molina Hernandez and 31-year-old Leonel Ayala Gamino, inside an SUV that was parked on the road. Both men inside the vehicle had been shot at least once. 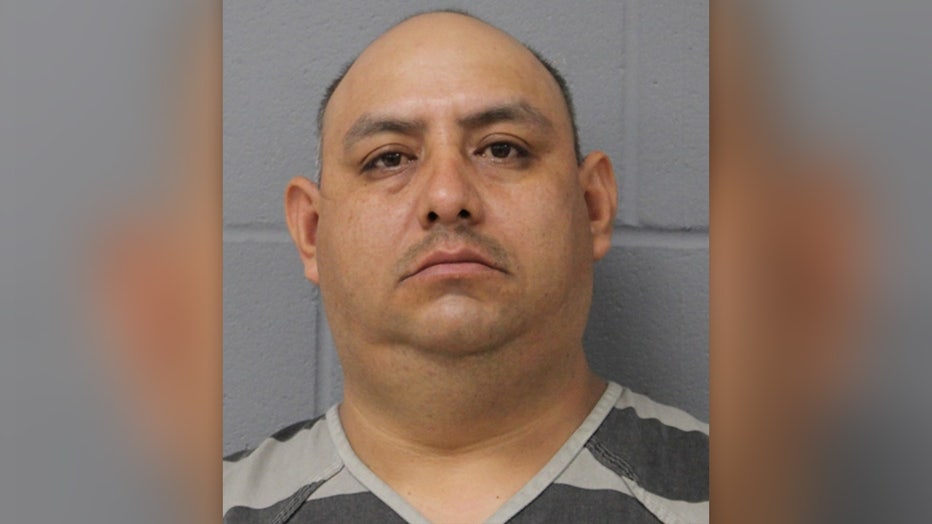 Hernandez was pronounced dead at the scene while Gamino was taken to a local hospital. Gamino was hospitalized and died from his injuries on April 13.

Detectives immediately began investigating. They say evidence at the scene. along with leads from family and friends of the victims, allowed them to connect Bermudez-Ornelas to the crime.

Bermudez-Ornelas was arrested on April 16 and charged with murder. His bond has been set at $500,000.