Twinkies cereal is now a thing, which proves that childhood dreams really do come true

Post and Hostess have teamed up to recreate the childhood staple snack in cereal form.

The classic cream-filled spongy pastry now comes in bite-sized golden nuggets that Post claims “not only tastes great with milk but also outside the bowl.” 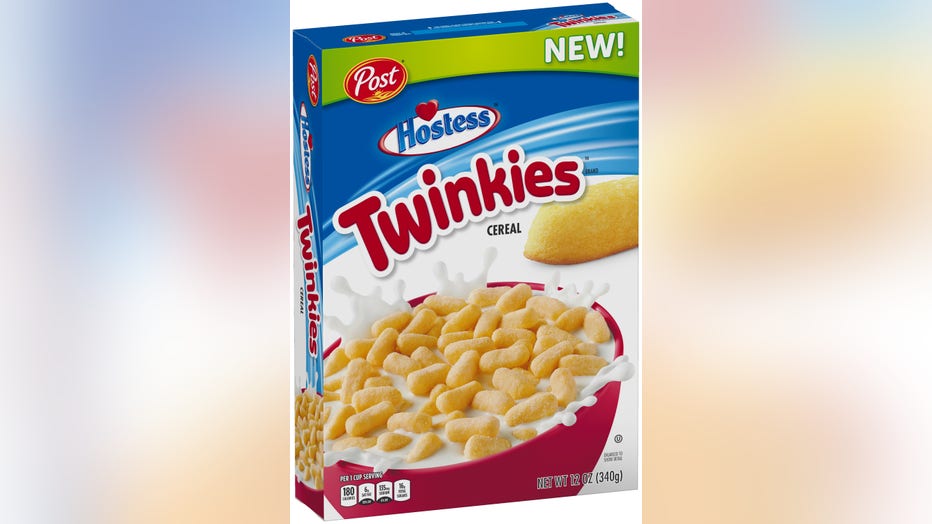 Oh, and if you’re wondering “where’s the cream filling?” You’ll have to settle for cream flavoring in each bite.

This isn’t the first time Post and Hostess teamed up to bring dessert to the breakfast table. In 2018, the two companies released Honey Bun and Donettes powdered mini donuts cereals.

Twinkies cereal will be available in grocery stores nationwide in December.