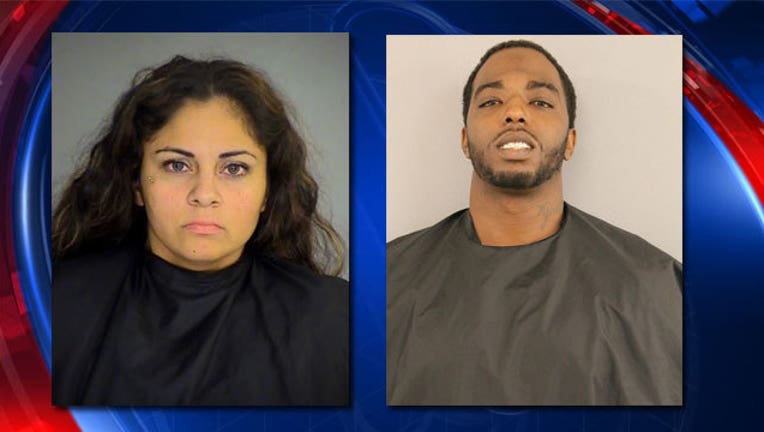 The Bastrop County Sheriff's Office has arrested two individuals after a stand off on Saturday.

Officers arrived at the 100 block of Road Runner in Bastrop to serve multiple misdemeanor warrants on Liliana Lopez. According to officers, it was discovered that W. Lee Young III was inside the residence.

It was known to officers that Young had a felony warrant for Evading Arrest or Detention w/ Vehicle Enhanced.

Upon request, Young refused to come out of the residence.