LA GRANGE, Texas - Two Austin residents were arrested in La Grange after one of them tried to make a purchase at Tractor Supply with counterfeit money.

Robert Edwin Minor and Angela Sue Dempsey have been charged with forgery of government national instrument/money/security, possession of methamphetamines, and possession of marijuana. 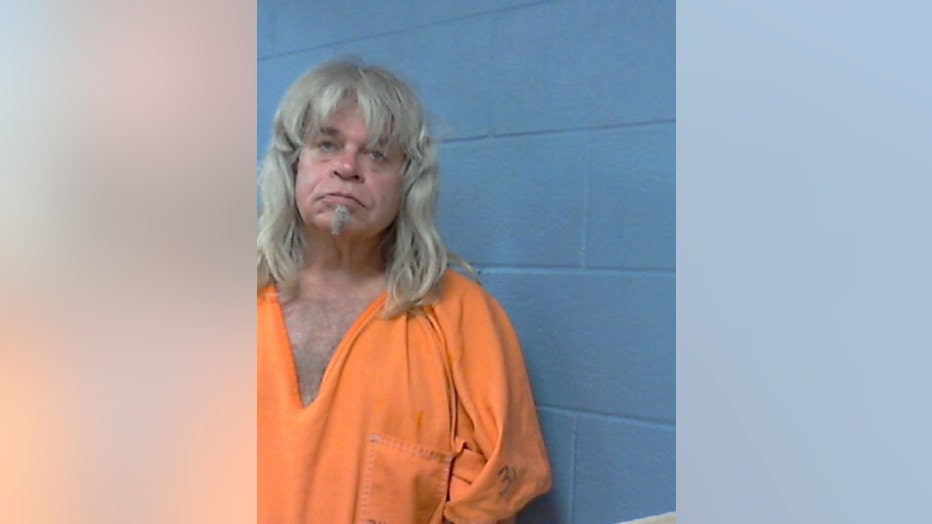 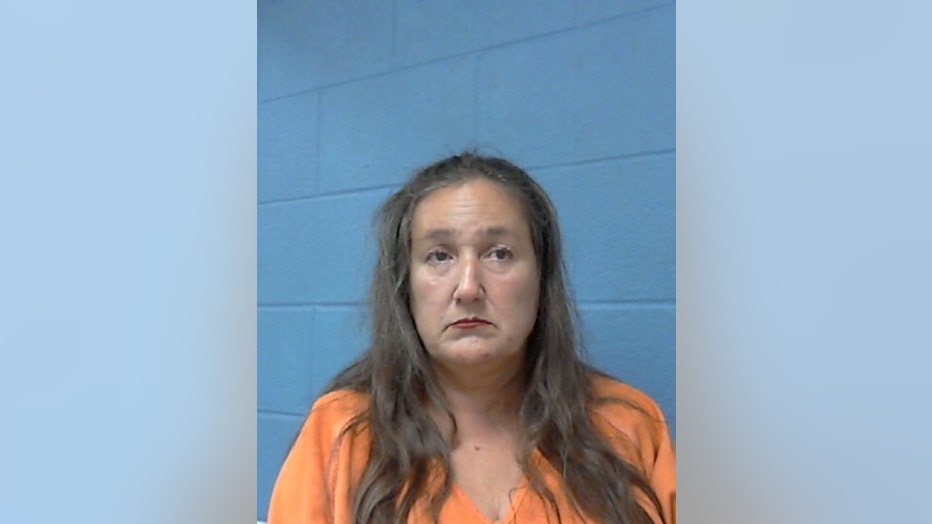 According to the La Grange police chief, officers were dispatched to Tractor Supply around 2:20 p.m. on June 4 in reference to a woman trying to make a purchase with $200 in counterfeit money.

When confronted, the woman ran out the door and got into a vehicle and left. An employee gave the dispatcher the vehicle's license plate and described the vehicle as a red Dodge club cap pickup. The employee also said the truck was headed east on SH 71.

A Fayette County Sheriff's deputy saw the truck exit SH 71, then go north on US 77. He conducted a traffic stop and alerted the officer, who later arrived on the scene and identified the driver as Minor and the passenger as Dempsey. Both were arrested for forgery.

Minor and Dempsey have been booked into the Dan R. Beck Justice Center. Bond has been set for both at $53,000 each.